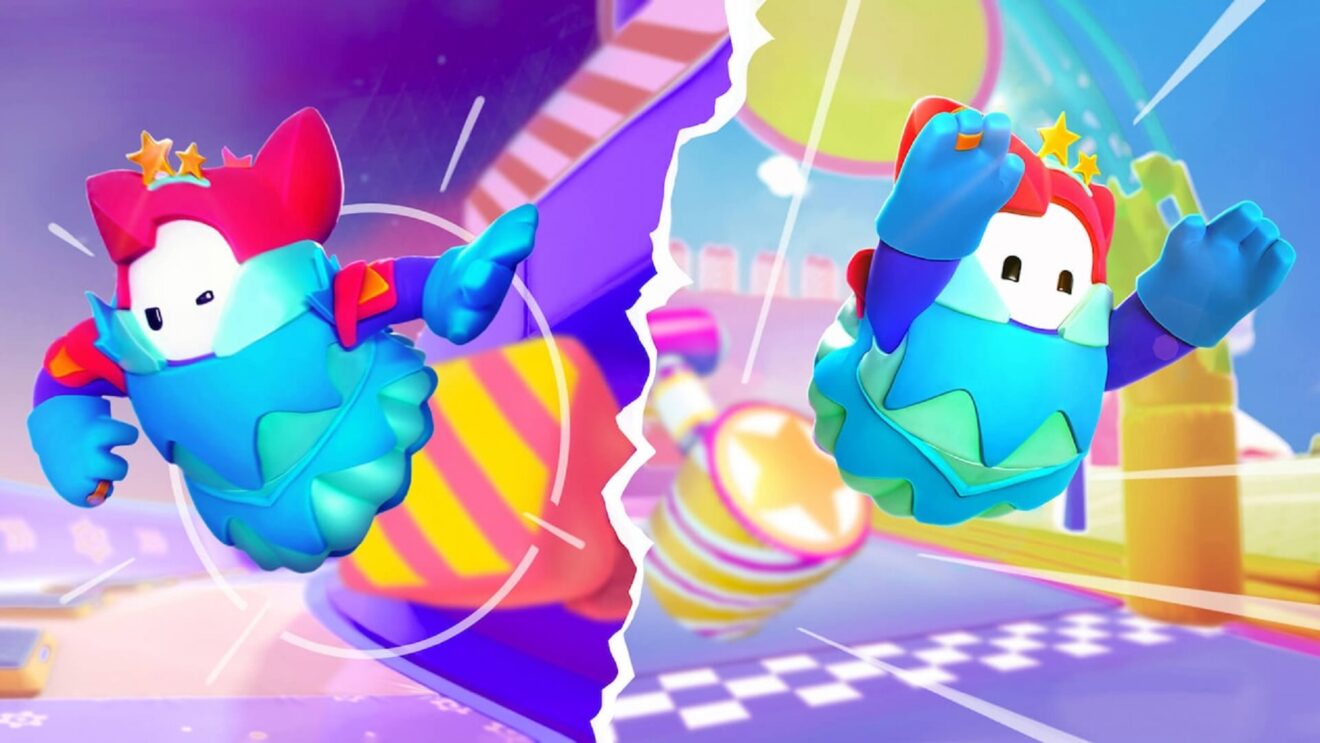 Something is happening in Fall Guys: Ultimate Knockout. One of the Blunderdome’s mysterious showrunners, “Silent,” wants to broadcast an “announcement of huge importance” and needs the help of players to launch a satellite to make this happen.

Players will have to complete three events over the next month to help build and launch this satellite so the message can be delivered.

The first of these events, titled Satellite Stars: Adapt, is live now until April 10th. During the event, players can compete in a new show filled with “classic rounds and variations” and complete challenges to earn the Star Princess costume.

“That is your assignment! But there are two final nuggets of information…,” developer Mediatonic adds. “Firstly, once that satellite is launched, something big is coming. We aren’t sure what, exactly, but this is the first time we’ve had direct contact with the Blunderdome’s Showrunners, so you can be sure they aren’t done yet. The second thing is just a simple message from Silent: ‘Keep an Eye on the Sky'”