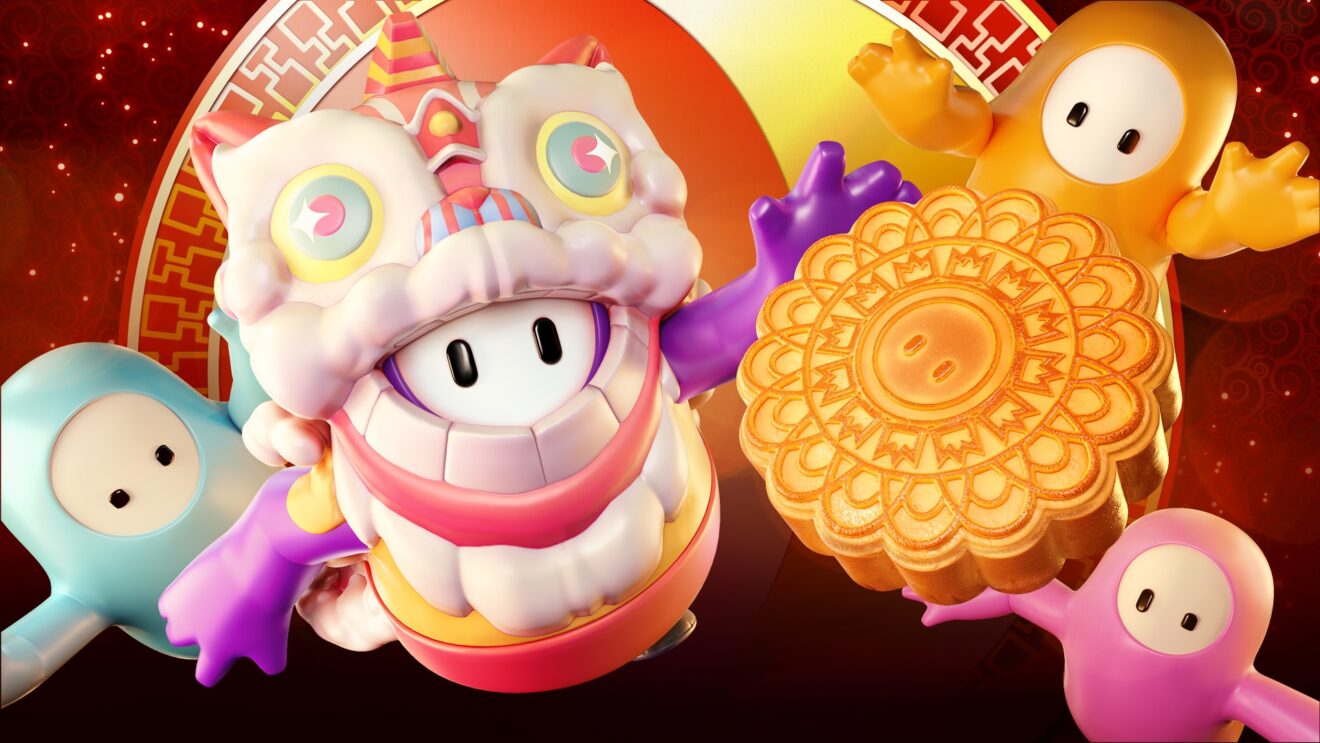 Mediatonic is offering Fall Guys: Ultimate Knockout players the chance to earn some exclusive rewards in the upcoming Fall Festival.

The event gets underway next week on September 21st and will introduce the new Squads-focused Squad Celebration Show, as well as a number of new challenges for players to complete. Beat these challenges to earn Challenge Points that unlock new rewards, including the Lion Dance costume.

The following rewards will be available to earn until the event ends on September 27th:

In other news, Mediatonic recently announced that the Golden Glizzy event is returning to the game this weekend. Players will have 48 hours to complete some tough challenges and grab the Golden Glizzy costume.