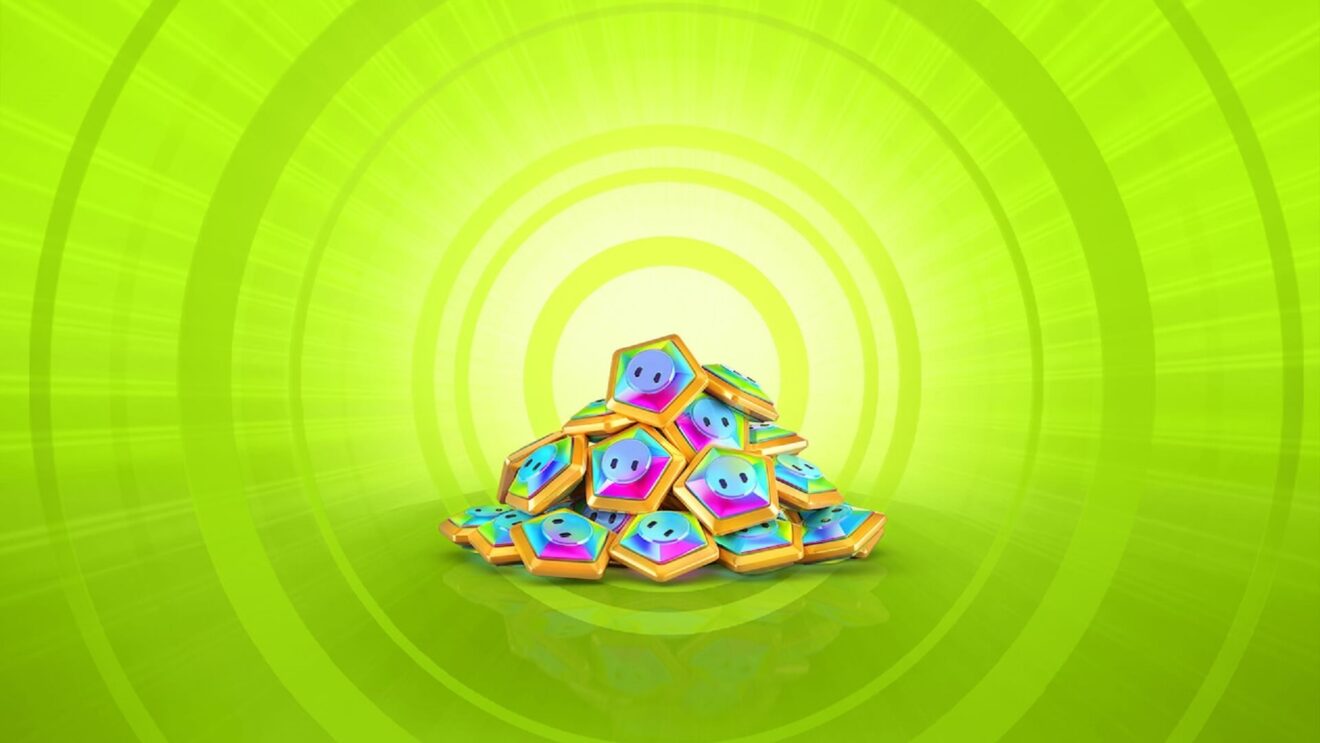 The upcoming switch to free-to-play for Fall Guys: Ultimate Knockout will be accompanied by a number of changes to the game’s currencies.

Starting things off is the introduction of Show-Bucks. This new real-money currency can be used to purchase the Season Pass and can also be spent in the Fall Guys Store on costumes, emotes, and more that are uncommon rarity or higher.

Show-Bucks can be purchased from the Fall Guys Store. Additionally, 300 Show-Bucks are available from the free tier of the Season Pass, with 1200 available in the premium version.

The addition of Show-Bucks also means changes to Fall Guys’ main currency of Kudos. Following the free-to-play launch, Kudos is no longer awarded at the end of matches, but can still be earned through events, challenges, and the Season Pass. Kudos will also only be used to purchase “Single Costume Pieces of Common rarity, Common colors, all Nicknames and Nameplates, as well as Common Faceplates and Patterns.”

Finally, Crowns are no longer a currency. After the switch, Crowns are still rewarded for wins, however, they now only count toward Crown Ranks. Additionally, Mediatonic is expanding the Crown Ranks system by adding new costumes.