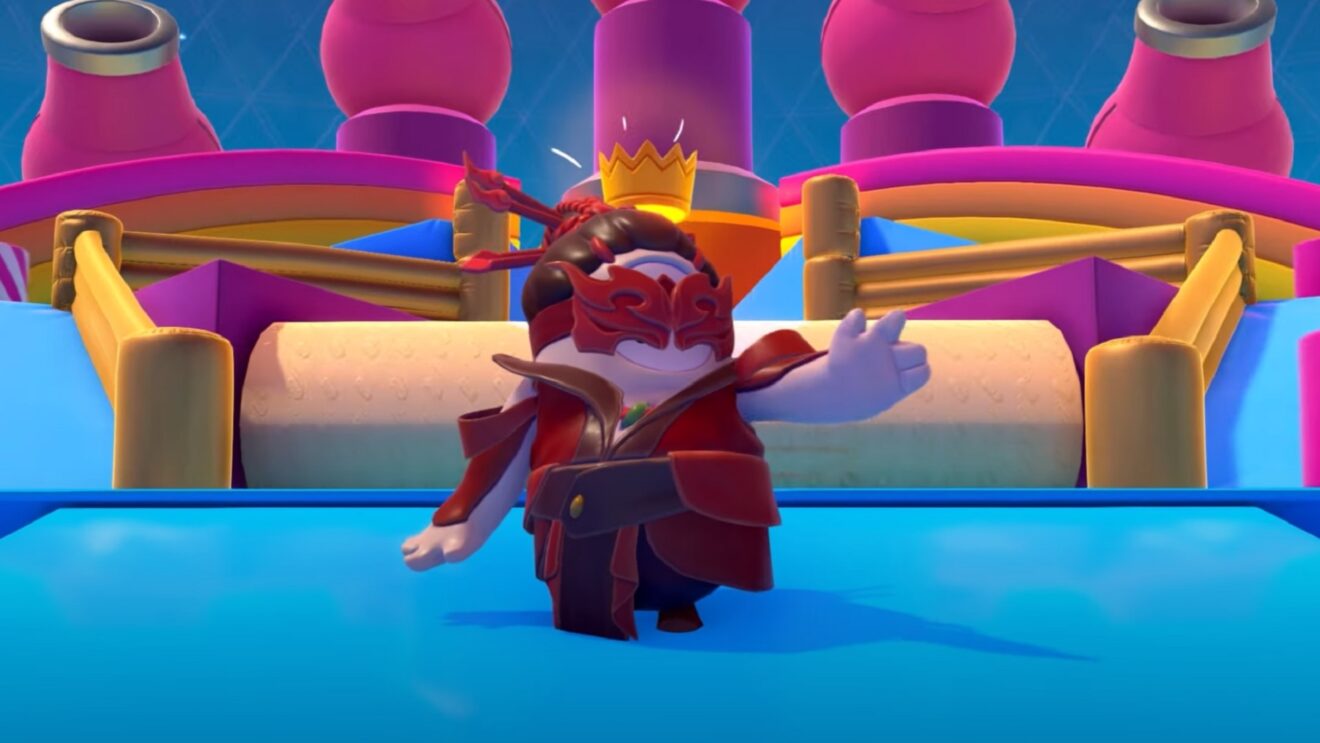 Following on from the release of the new Fall Guys-themed mode for Naraka: Bladepoint, the crossover is going the other way with a new costume for Fall Guys.

Until July 20th, Fall Guys players can head to the in-game store and grab the Viper Ning Costume for 800 Show-Bucks.

In other news, Mediatonic has apologized for a bug that caused Fall Guys players to purchase items they didn’t mean to. The developer stated that it is honoring all refund requests from June 21st, improving the store to prevent this from happening again, and gifting all players the Grandis outfit.