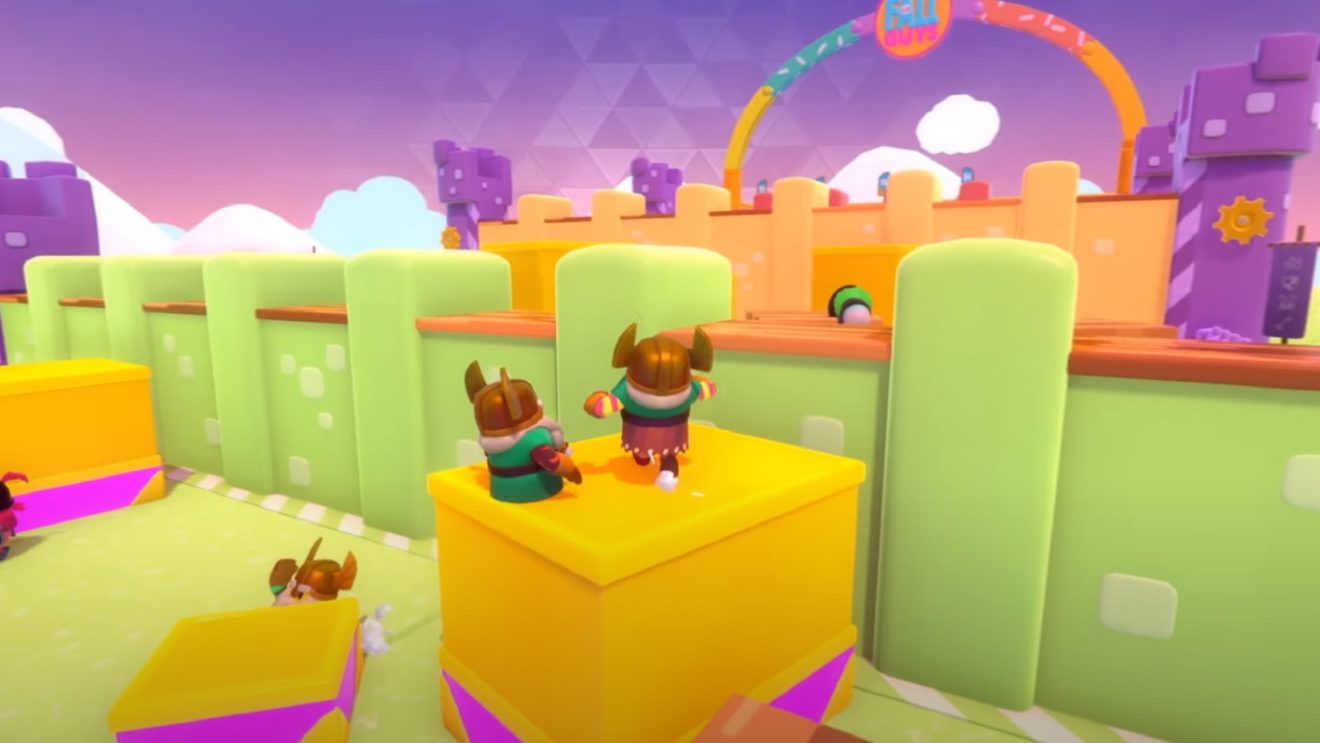 Mediatonic has unveiled the previously teased nameplates feature that will be added to Fall Guys: Ultimate Knockout in Season 2.

Nameplates are made up of banners and nicknames. Banners feature different logos and colors, while nicknames sit just below the player’s name on their nameplate. A few examples of nicknames include “Sir Hugs A lot,” “Cool Bean,” and “Trying Their Best.” Check out this new feature in the video below:

In other Fall Guys-related news, the developer revealed yesterday that it will be increasing the number of free Crowns given away in Season 2 from just three to 21.

Fall Guys Season 2 begins next week on PlayStation 4 and PC.