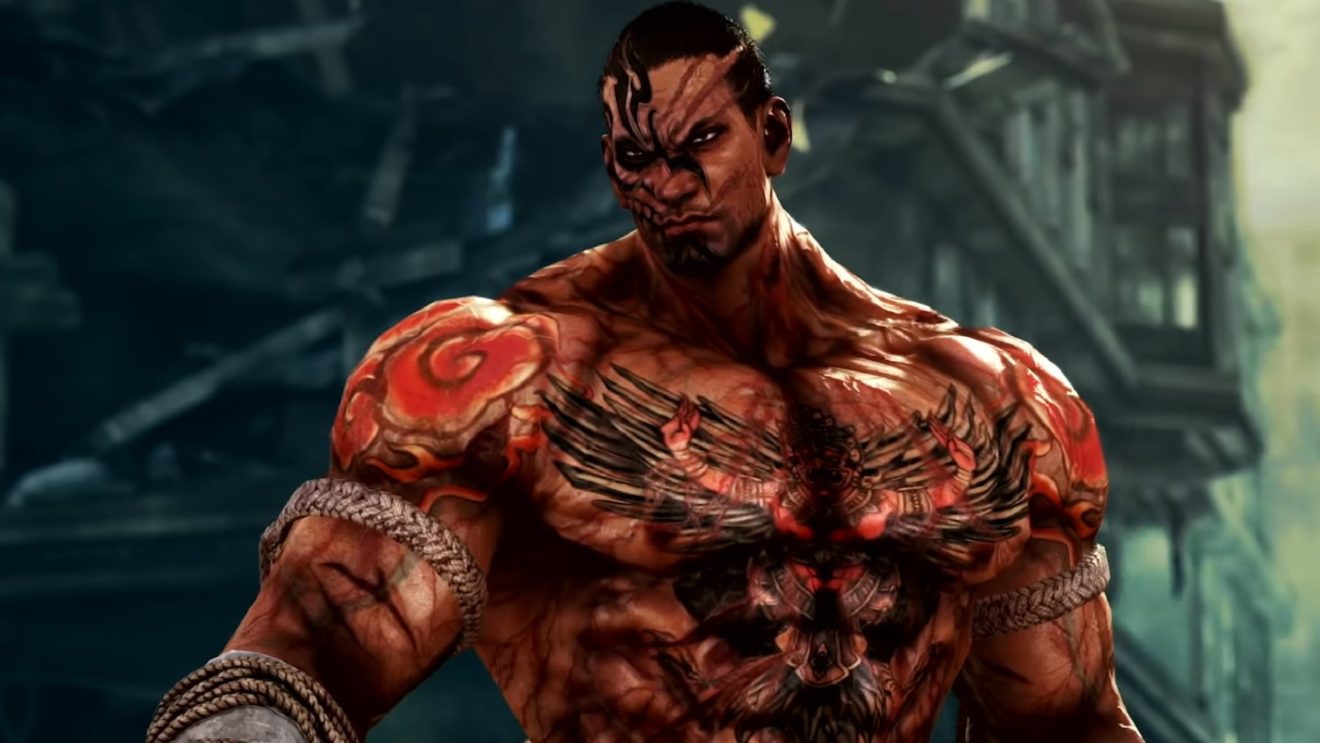 Bandai Namco has confirmed that Tekken 7’s next DLC character, Fahkumram, will launch alongside a new stage next week on March 24th.

In the new trailer below, Muay Thai fighter Fahkumram is shown being dropped from a helicopter before getting into fights with a few members of the roster. Fahkumram dispatches his opponents with a series of powerful kicks and strikes.

The trailer also offers a glimpse at the game’s newest stage, the Cave of Enlightenment, which will arrive alongside Fahkumram on March 24th.

Both Fahkumram and the Cave of Enlightenment are both included in Tekken 7’s Season Pass 3 along with Zafina, Leroy, Ganryu, and the Frame Data Display feature. Both DLCs can also be purchased separately.

Tekken 7 is available now on Xbox One, PlayStation 4, and PC.