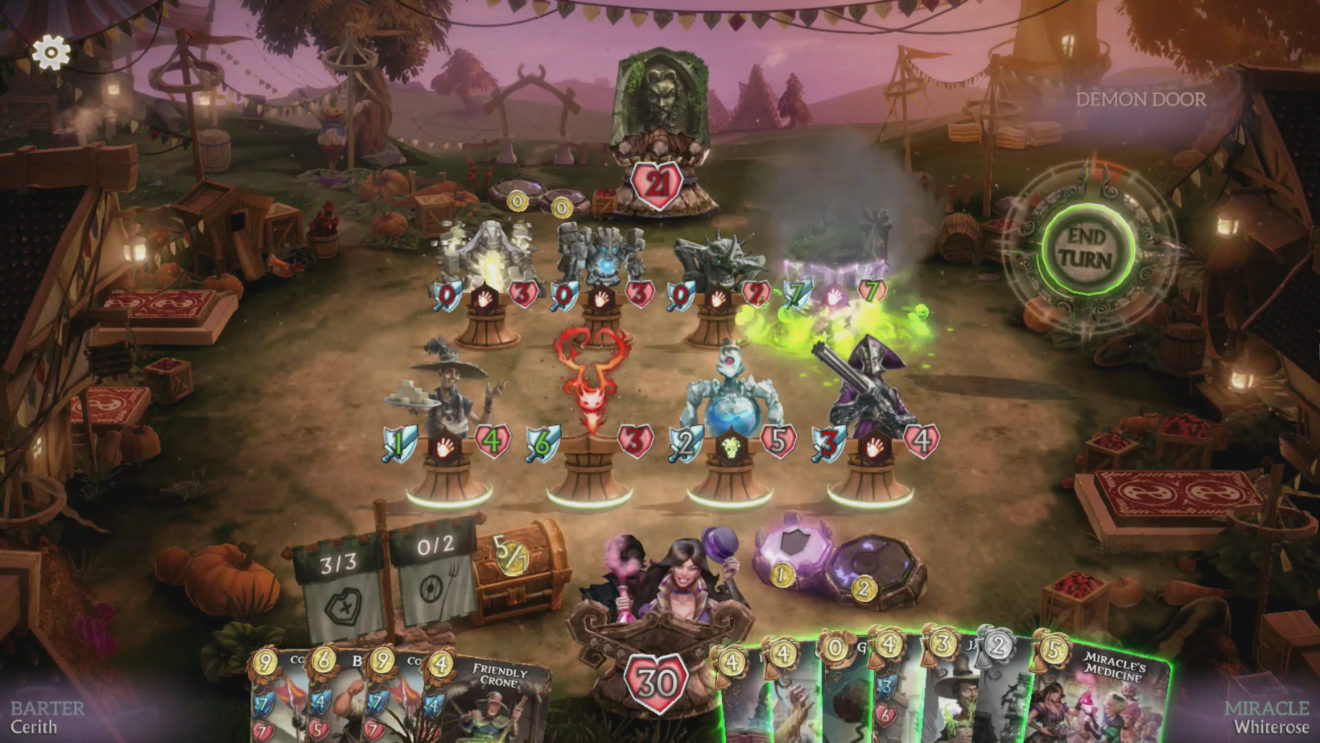 Fable Fortune shutting down in March

Flaming Fowl Studios has announced (via Destructoid) that it will be shutting down the servers for Fable-themed card game Fable Heroes on March 4th, 2020.

The developer has disabled the in-game store ahead of the game’s closure, but players will still be able to open any card packs they have in their inventory up until March 4th.

“The in-game store is now disabled which means you will no longer be able to purchase card packs,” the developer wrote in a blog post announcing the closure. “If you have any outstanding card packs in your inventory, you will still be able to open them throughout the remainder of January, February and March until the game closes down.

“We’d like to thank everyone who has joined us for the journey and extend our gratitude to the entire Fable Fortune community.”