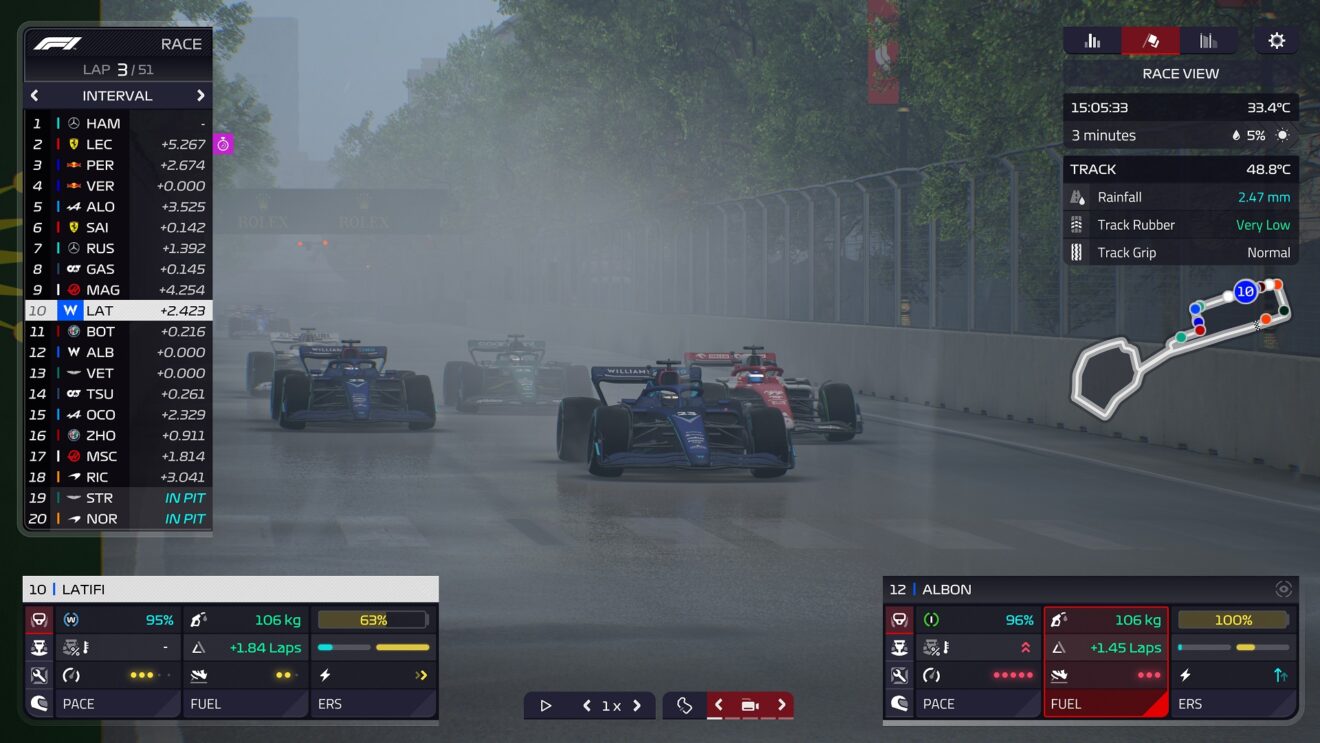 Frontier Developments has confirmed that F1 Manager 2022 will release for PC and consoles on August 30th.

In the upcoming management game, players get the step into the shoes of a Team Principal of a Formula One team and manage decisions both on and off the track. Players will have to balance the books, satisfy the board and sponsors, scout and invest in staff, and, most importantly, pick up as many points as possible.

The game features a full roster of drivers from F1, F2, and F3, with players able to enlist new drivers between each season. Get a look at F1 Manager 2022 in action in the debut gameplay trailer below:

As for the race itself, players will be able to watch the action through broadcast-style visuals, including on-board and trackside camera angles and commentary from David Croft, Lead F1 Commentator at Sky Sports, and former driver and now commentator Karun Chandhok. While the action is going on, Team Principals need to issue commands to their drivers through the team radio and dynamically deal with weather, safety cars, and red flags.