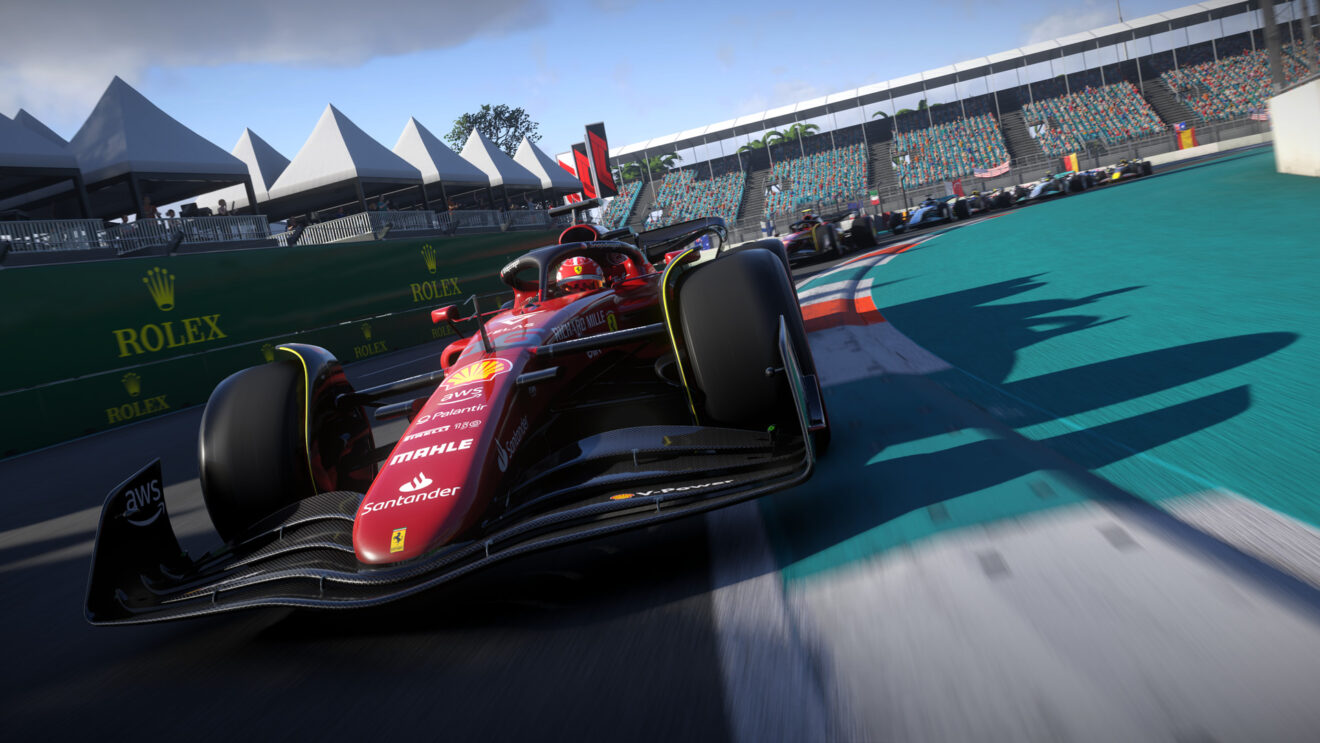 Players on PlayStation, Xbox, and PC can experience the entirety of F1 22 for free this weekend to celebrate the upcoming United States Grand Prix.

Starting tomorrow, October 20th, through October 24th (October 23rd for Xbox), players will have access to all of the game’s tracks, drivers, and modes, including the F1 Life mode, which is a new way for players to show off their supercars, clothing, and more.

All progress made during this free trial can be carried over to the full game.

“With the Circuit of the Americas just around the corner, we wanted to do something special and allow as many players as possible to experience the new era of Formula 1,” Paul Jeal, Senior Director F1 Franchise at Codemasters, said. “During this free weekend trial, anyone can experience the thrill of Formula 1 for a limited time and we couldn’t have asked for a better coach to show us around the circuit than Daniel Ricciardo.”