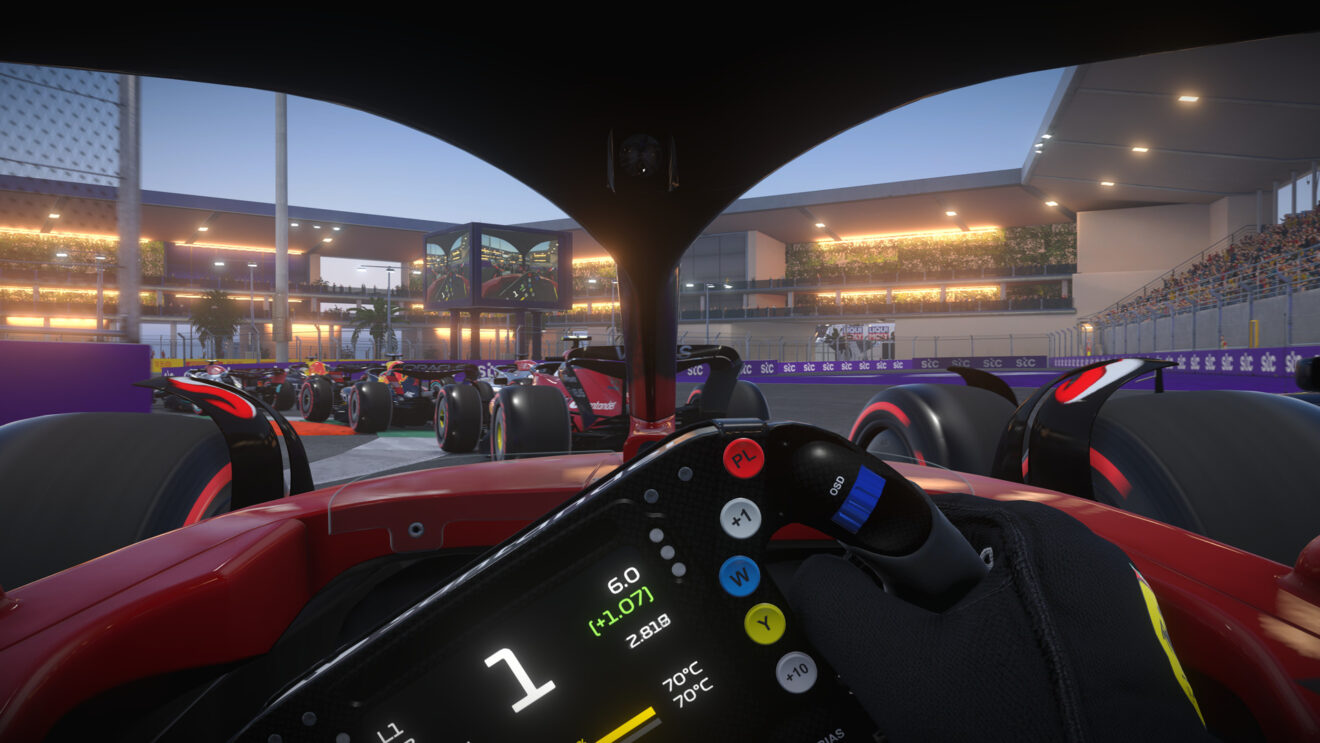 During these tests, players on PlayStation, Xbox, and PC can play together in both Social Play and Two-Player Career. To take part, simply enable cross-play in the game options menu.

“Cross-play brings all our players together and allows them to settle the score of who is the best driver across all platforms,” Lee Mather, F1 Senior Creative Director at Codemasters, said. “Cross-play also allows us to create better matchmaking opportunities so players can compete against rival racers with similar attributes.”