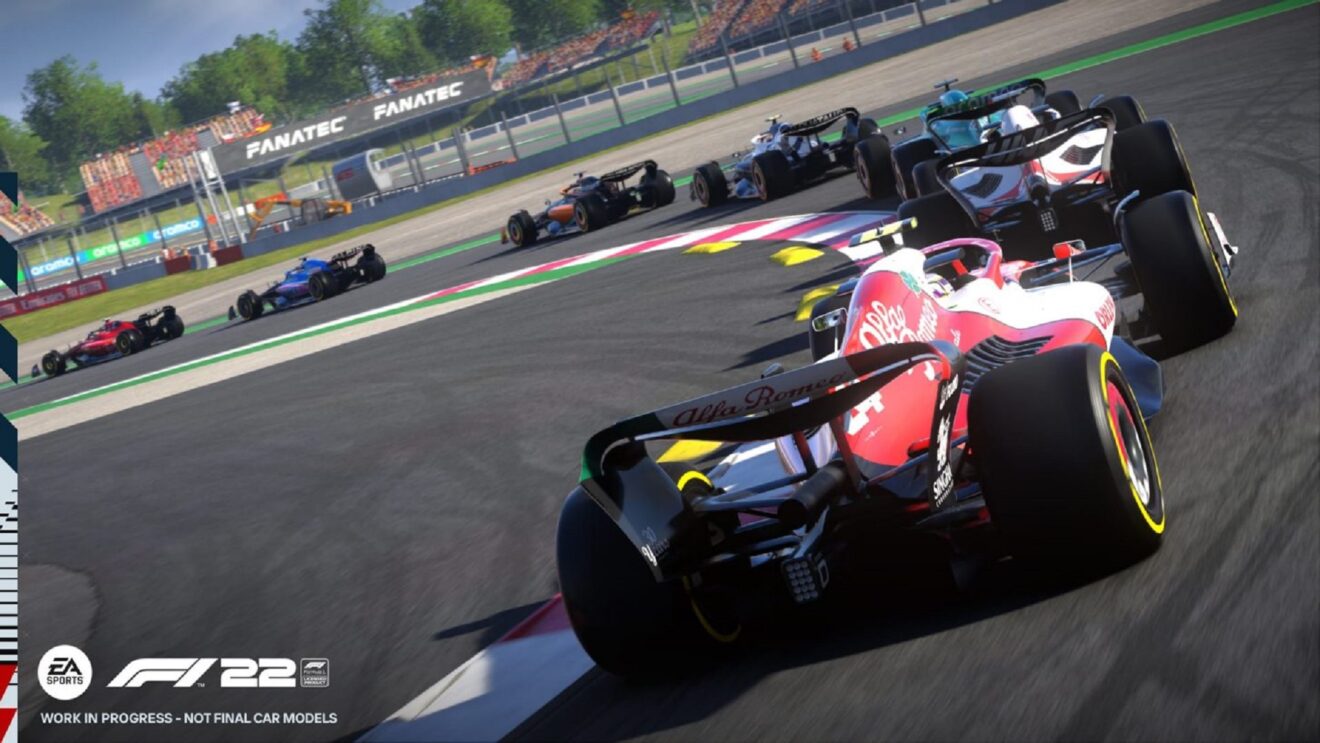 Codemasters has shared a new trailer for F1 2022 that offers a look at the Miami International Autodrome, which is the home of the upcoming Miami Grand Prix.

In addition to showing off the circuit, the trailer reveals a new Miami-themed livery that players who preorder the Champions Edition of the game before May 16th will get. As well as the livery, players will receive themed clothing items that can be equipped in the new F1 Life hub.

As previously announced, this year’s entry in the series features the redesigned cars and rules changes for the 2022 season, adaptive AI, VR support on PC, and F1 Life, a new customizable hub that lets players show off their collection of supercars, clothing, and accessories. There’s also a new Immersive option for race day that gives players control over the formation lap, safety car periods, and pit stops.