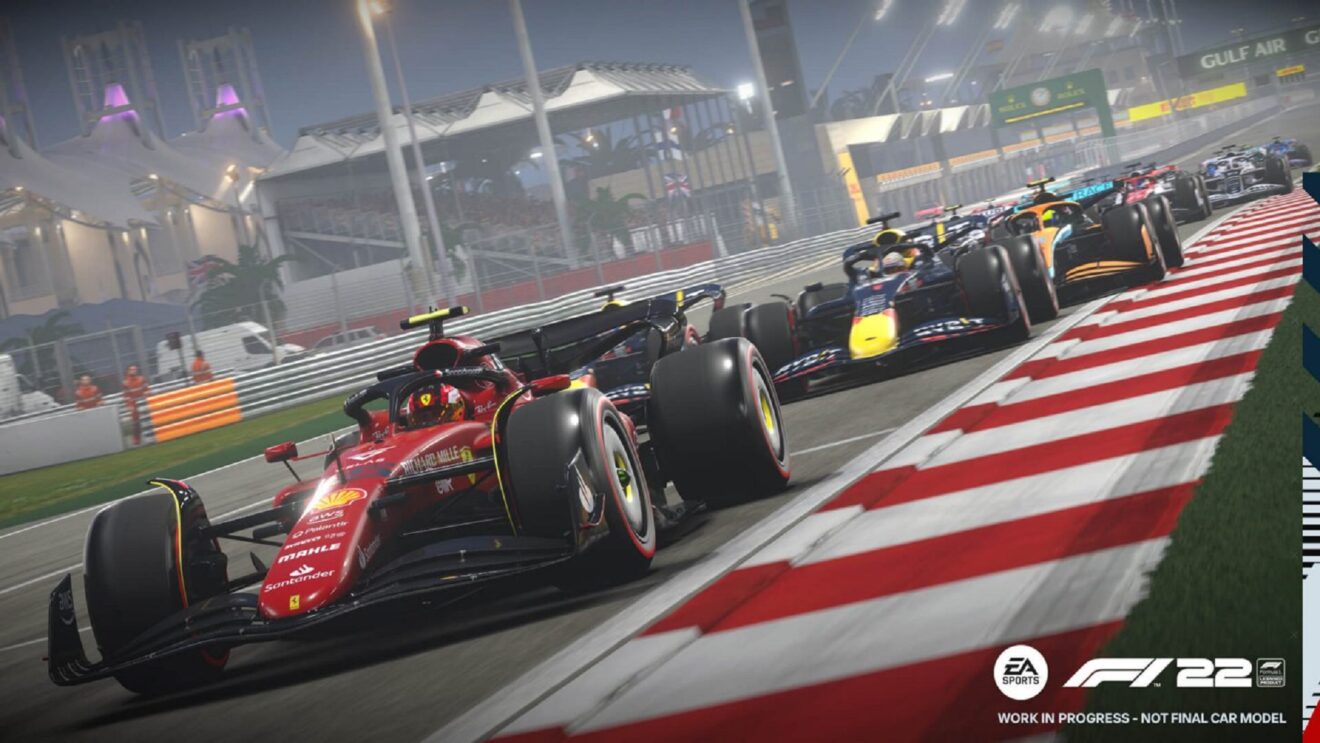 Codemasters has officially revealed F1 2022 for PlayStation, Xbox, and PC.

This latest entry in the series features the redesigned cars from the 2022 season, overhauled rules, formation laps, immersive and cinematic Pit Stops, and the debut of the International Autodrome, which is the home of the inaugural Miami Grand Prix.

The developer has also redesigned race day with a choice between Immersive and Broadcast modes. Choosing immersive gives players control over formation laps, safety car periods, and pit stops, while broadcast takes the pressure off with authentic cinematics in these situations.

Another big new addition for 2022 is F1 Life, a customizable hub that will give players an area to show off their collection of supercars, clothing, and accessories.

Other changes include an adaptive AI, track updates, a choice of starting budget for My Team, and a VR mode for Oculus Rift and HTC Vive on PC. Watch the debut trailer below:

“We look forward to welcoming our players to the new era of Formula 1,” Lee Mather, F1 Senior Creative Director at Codemasters, said. “Alongside the real-world changes, we have updated the physics to accommodate the new aero rules and re-worked the tire model, making the handling more true to life. With new and updated circuits, Adaptive AI, F1 Life, and expanded gameplay options, there has never been a better time for players to take their seats and live the life of an F1 driver.”