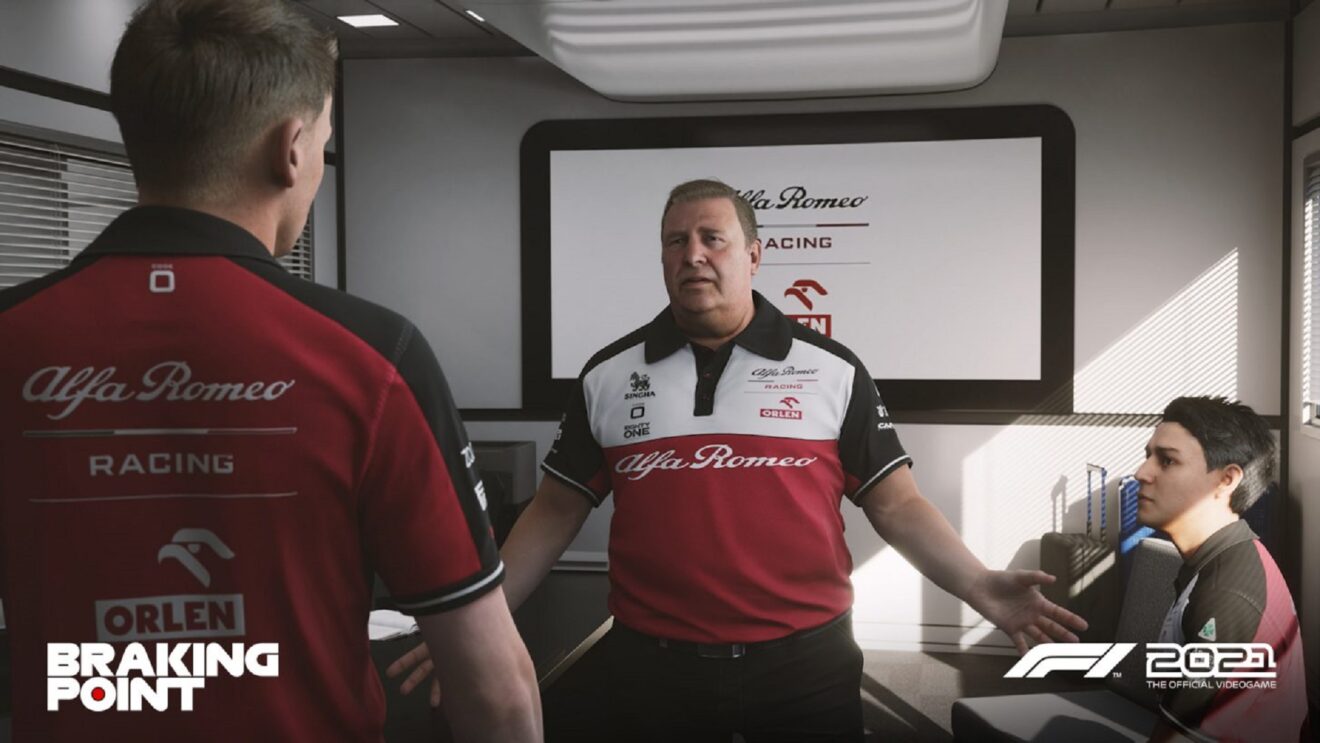 Codemasters has announced its decision to “temporarily” remove ray tracing from the PlayStation 5 version of F1 2021.

In the latest patch notes for the game, the developer explained that this decision has been made due to it causing instability for a limited number of PS5 players. The developer aims to re-enable the feature “as quickly as possible.”

This update also fixes an issue on all platforms that caused saves to become corrupt if a vehicle’s livery was edited from within the MyTeamHQ. Any saves that have been corrupted by this bug will be playable again after this update is installed.