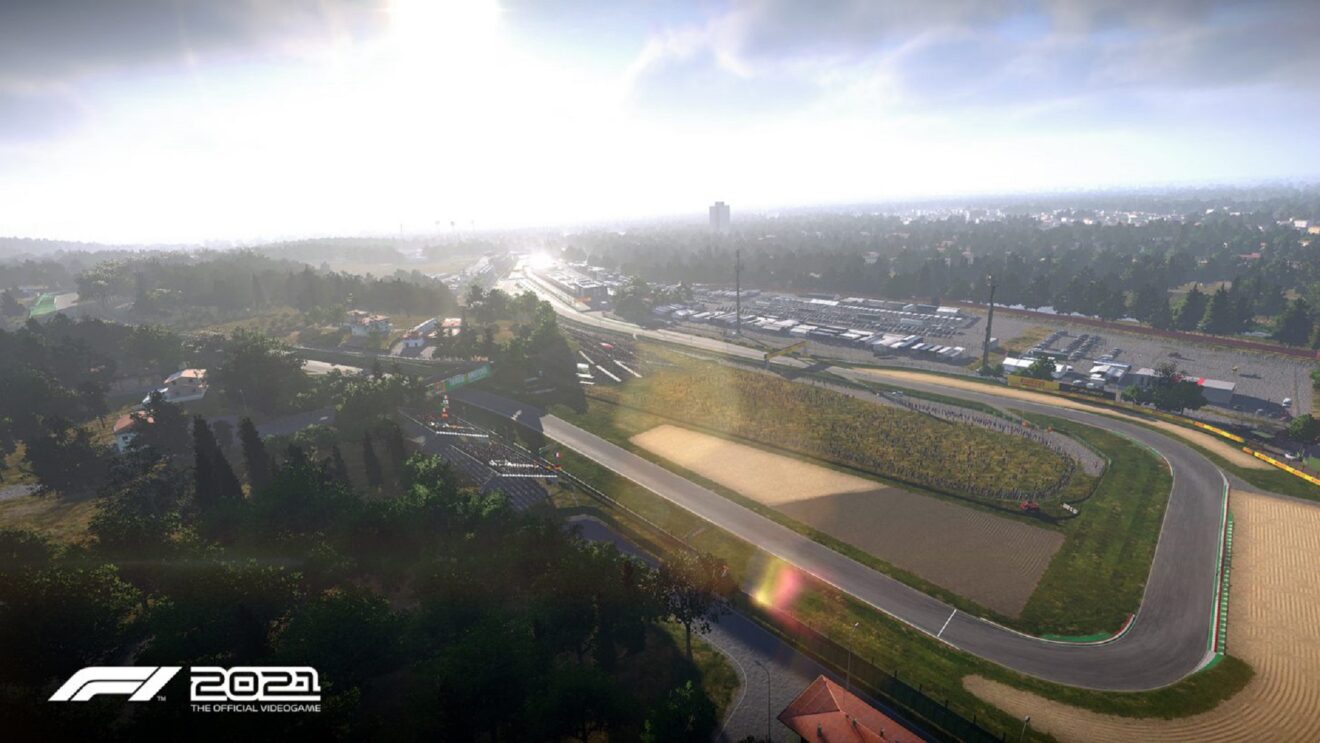 Codemasters has delivered a new update for F1 2021 that includes Imola, the second of three planned post-launch tracks.

“The Autodromo Internazionale Enzo e Dino Ferrari, also known as Imola, is named after the famous founder of Ferrari. It’s a circuit steeped in history, narrower than modern tracks, and characterized by its fast, often blind corners, and anti-clockwise direction,” the developer wrote. “Active on the Formula 1 calendar from 1980 to 2006, it’s seen many motorsport legends take to the track, before returning last year due to the COVID-19 pandemic.”

Following the update, Imola is available in Time Trial, Grand Prix, Real-Season Start, and online. Players in the middle of a Career save will be able to race Imola in the next season.

Today’s update also introduces a special time-limited livery for Red Bull. The white livery takes inspiration from the legendary Honda RA 272 car and was recently used by Red Bull in the Turkish Grand Prix. The livery is available to claim until November 15th.

“Last month’s response to Portimao was overwhelmingly positive, and we know our players are going to love racing at Imola,” Paul Jeal, F1 Senior Franchise Director at Codemasters, said. “We’re also thrilled that Red Bull chose F1 2021 to help reveal their bespoke Turkish Grand Prix livery. Our studio prides itself on creating the most authentic experience possible and these special touches reenforces how closely the game is embedded into the world of Formula 1.”