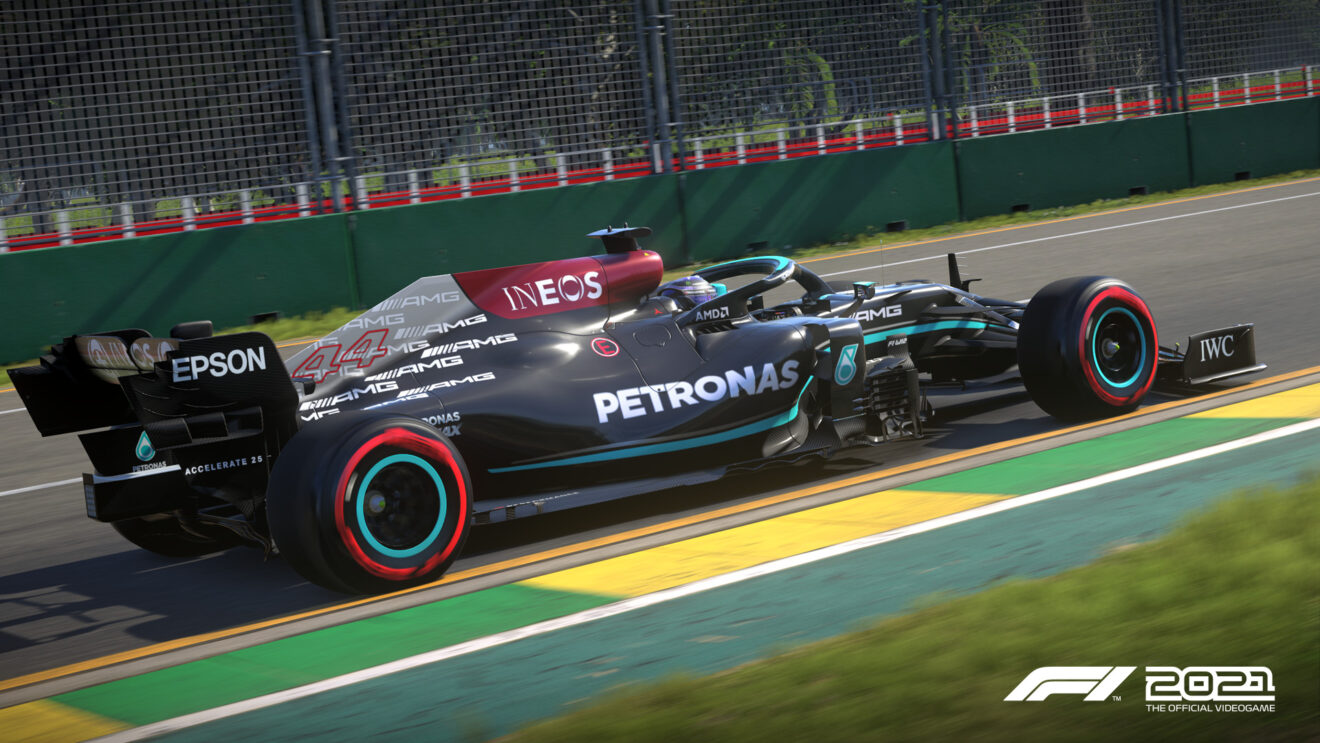 Codemasters has delivered a new update for F1 2021 that fixes a few bugs and makes a small change to AI behavior.

Following this update, AI behavior will be improved when they are on in-laps with faster cars approaching. In addition to this change, the white Red Bull livery that was originally released last year is once again available to select for the Player Car.

A couple of issues have also been addressed, including Victory VO not playing, the R&D completed or failed screen being shown as blank, and players being unable to start the race in multiplayer. Read the full patch notes below: