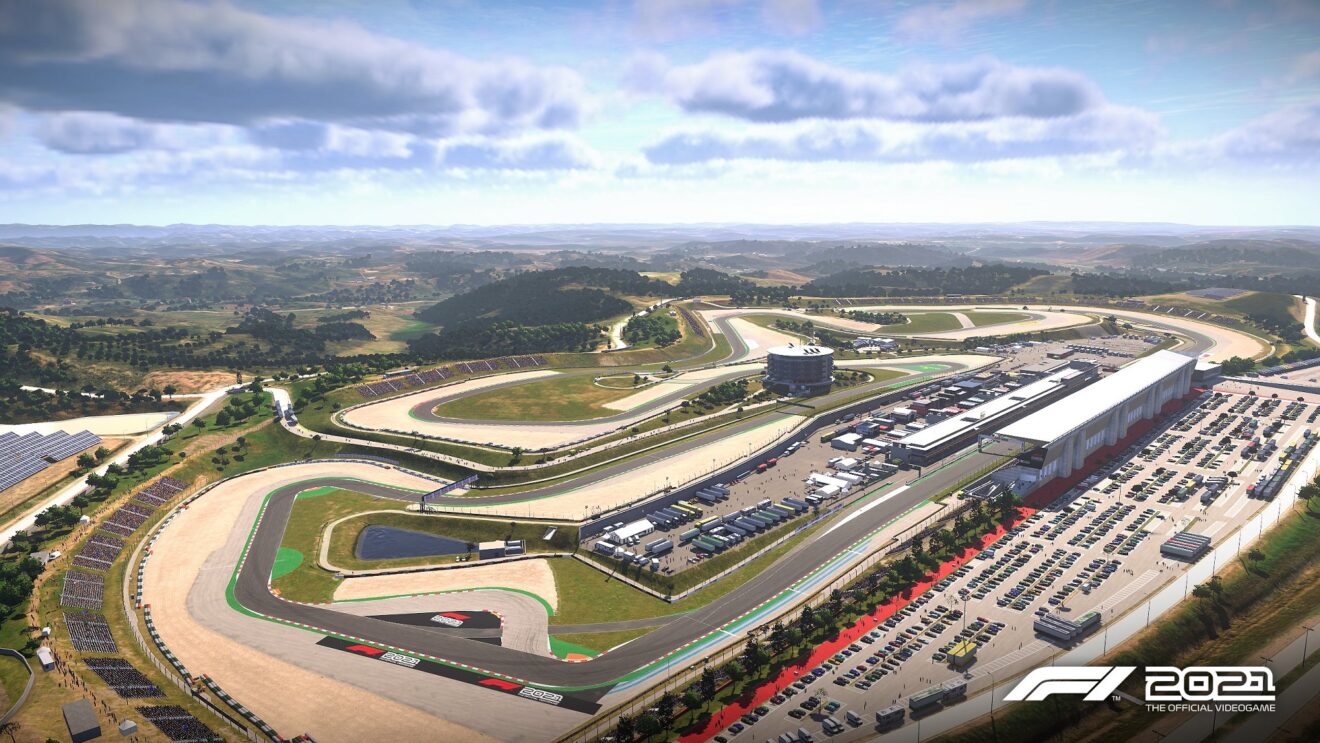 Codemasters has delivered the first of three post-launch tracks for F1 2021 in the game’s latest update.

Following the release of update 1.10, players will be able to race around Portimao, the home of the Portuguese Grand Prix. Get a quick look at the Portimao circuit in-game in the trailer below:

Today’s update also introduces the new Aston Marin safety car to all tracks where it is used in the current season and makes performance adjustments to each car to bring them in-line with the real season. Other changes include Xbox multiplayer improvements, several crash and bug fixes, and overall stability improvements. Read the full patch notes below:

Looking forward, Codemasters plans to bring the Imola circuit and updates to sports liveries in October, with the Jeddah circuit and the F2 2021 season following in November.