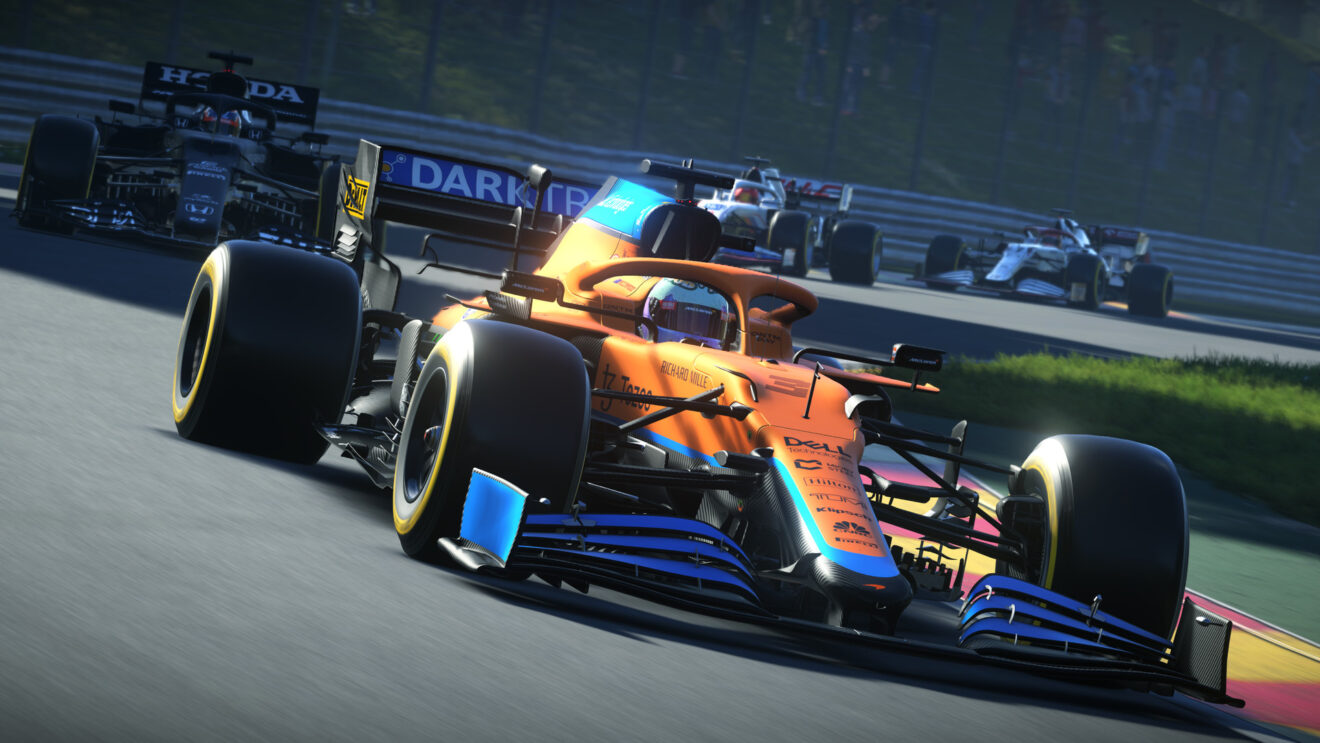 Microsoft has revealed the full lineup of titles arriving on Xbox Game Pass and PC Game Pass during the second half of March.

Next on the calendar is gothic point-and-click narrative adventure Porco (PC) on March 24th. Also arriving on the same day through EA Play will be F1 2021 for Xbox Series X/S and Xbox One.

Microsoft also announced that a few games are leaving Xbox Game Pass and PC Game Pass in the near future. The following games will be removed:

Xbox Game Pass and PC Game Pass are available now on Xbox Series X/S, Xbox One, and PC for $9.99 a month.