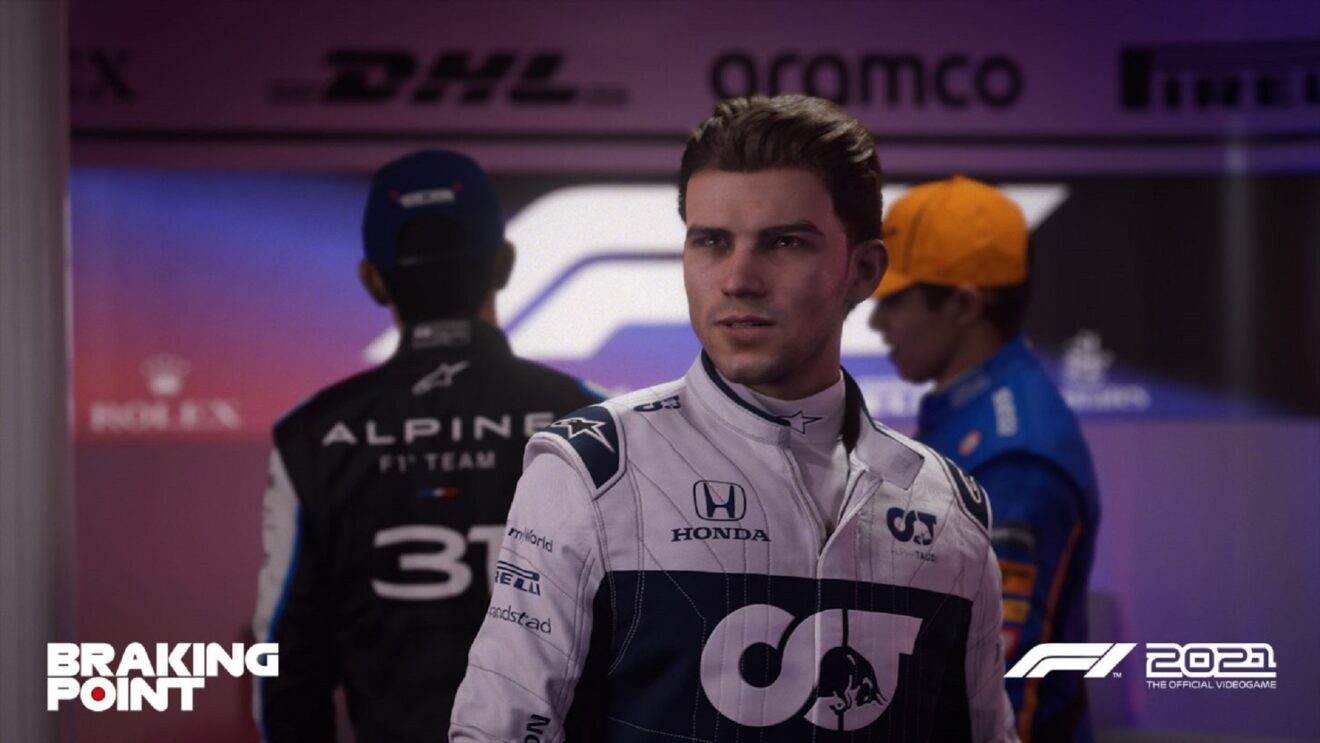 EA and Codemasters have shared a new batch of screenshots for F1 2021’s Braking Point story mode and introduced some of the characters who will star in it.

The narrative experience places players in one of five teams on the grid during the 2021 FIA Formula One World Championship as they try to make a name for themselves. The action will play out both on and off the track as players build friendships and rivalries across three seasons.