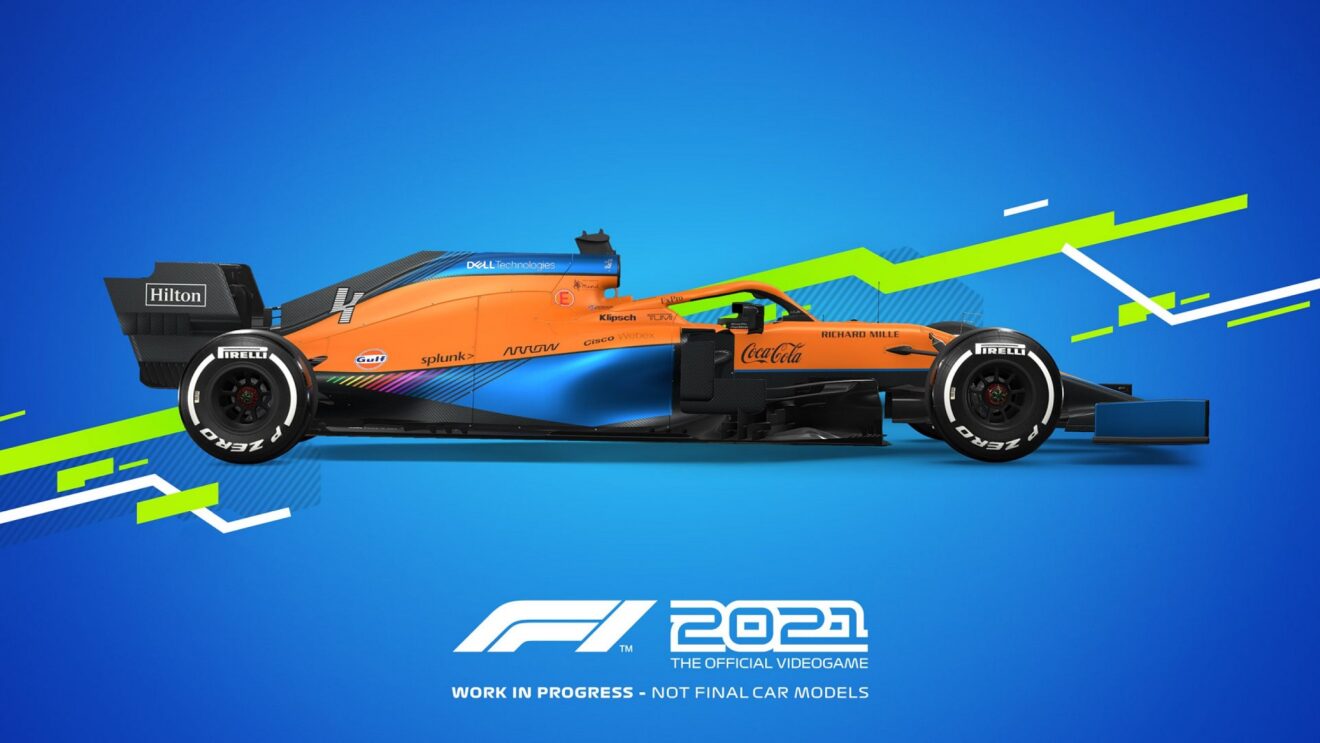 EA has announced that the latest entry in Codemasters’ Formula 1 series, F1 2021, will arrive on PC and consoles this July.

F1 2021 introduces a brand-new story mode called Braking Point, in which players will have to rise through the ranks of Formula 2 for a shot at a Formula 1 drive. Players will get to “experience the lifestyle both on and off the track,” according to the publisher.

Other new additions include the ability to play career either co-operatively or competitively and the Real-Season Start feature, which lets players jump into the season at the same point as the real-world season and take over for the remaining races. Codemasters also plans to add Portimão, Imola, and Jeddah to the game after launch for free.

These new features are on top of the returning My Team mode, two-player split-screen, shorter season option, and Formula 2.

F1 2021 is scheduled to launch on July 16th for PlayStation 5, Xbox Series X/S, PlayStation 4, Xbox One, and PC. Owners of the game on PlayStation 4 and Xbox One will be able to upgrade to the current-gen version for free.