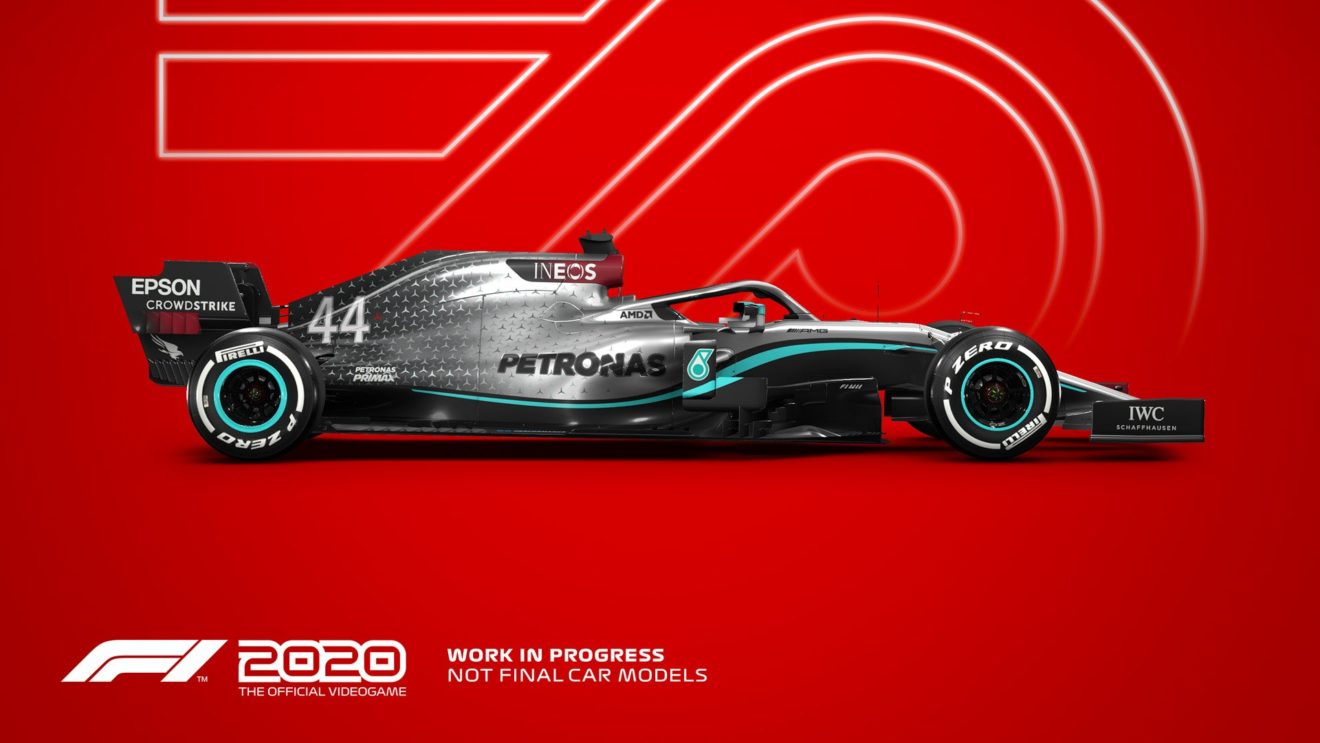 F1 2020 will let players create and manage their own team

Codemasters has announced that F1 2020 will launch for PlayStation 4, Xbox One, PC, and Stadia this July.

This latest entry in the long-running series contains a new game mode called “My Team” that allows players to create and manage their own Formula One team. Players will take their place alongside the already established teams from the 2020 season using a new “driver-manager experience,” according to the developer.

My Team and the returning Career mode let players choose from three season lengths. The choices include the full 22-race season, a 16-race season, and a 10-race season.

“F1 2020 promises to be our biggest and most innovative title to date,” Paul Jeal, F1 Franchise Director at Codemasters, said. “Our core players will welcome even greater gameplay depth with the introduction of our brand-new My Team feature, alongside three customizable season lengths which allows them to pick their favorite tracks. In the year where Lewis Hamilton is going for his seventh World Championship, we celebrate the greatest F1 driver of all time with our Michael Schumacher Deluxe Edition, which we know will prove popular with our community.”

“As huge fans of F1, we continue to innovate and develop game modes that bring players even closer to the real-world sport,” Lee Mather, F1 Game Director at Codemasters, added. “We’ve also added new modes to enable more casual players to get up to speed more easily, and we’ve brought back split-screen for social play with friends. The additions reduce both the difficulty and time barrier to entry while retaining the car handling that our simulation players love.”

Codemasters also unveiled two special editions of the game: the Deluxe Schumacher Edition and Seventy Edition. The Deluxe Schumacher Edition celebrates the career of Michael Schumacher and includes themed car liveries, driver customization items, a unique podium celebration, and four of his most iconic cars: the Jordan 191, Benetton B194, Benetton B195, and Ferrari F1-2000. While the Seventy Edition celebrates the 70th anniversary of Formula One and contains a set of exclusive in-game items.