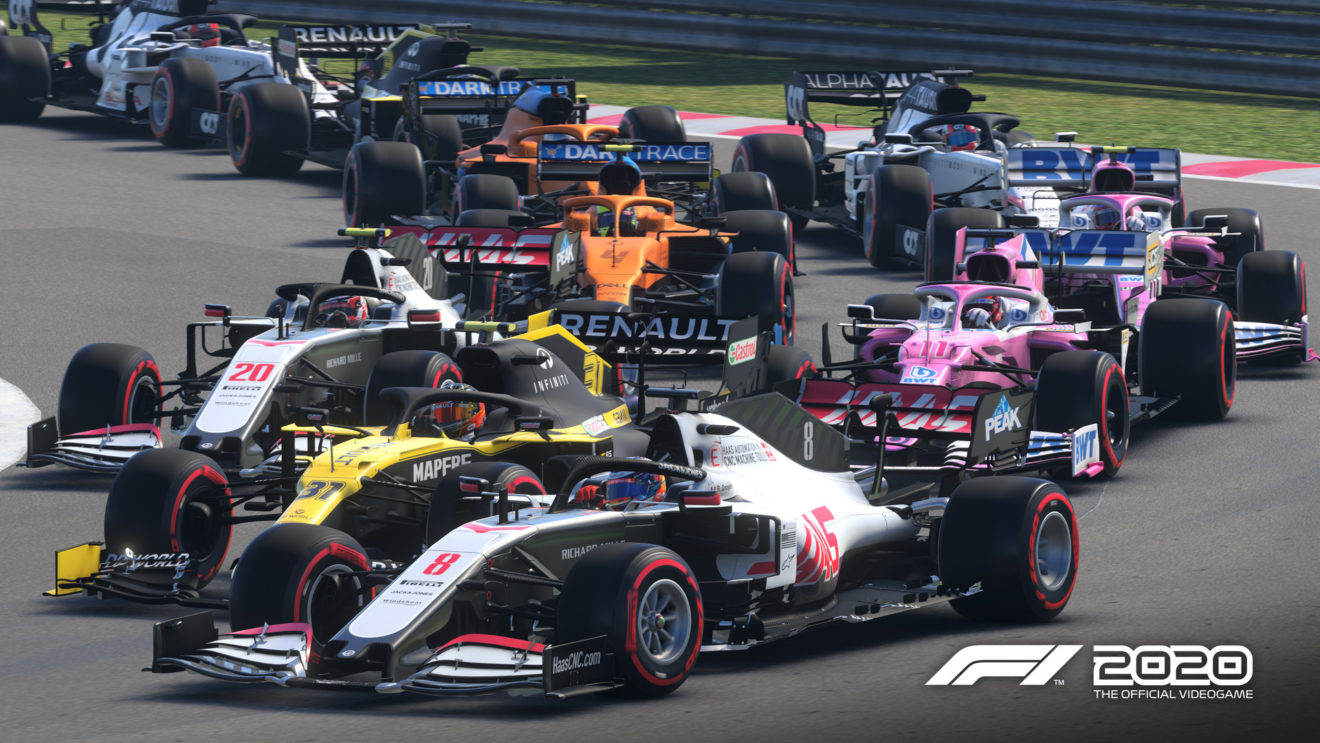 Codemasters has released a new update for F1 2020 that fixes a number of bugs and adds support for Nvidia DLSS on PC.

The update makes it so Xbox One wheels no longer control both the car and camera at the same time, adds support for the Venom Hurricane wheel on PlayStation 4, and introduces Nvidia’s DLSS anti-aliasing on PC. DLSS allows players to render the game at a lower resolution with little to no visual degradation to increase performance.

There are also fixes for building collision in Azerbaijan, Team HQ interviews not triggering, the F1 Championship winner garage celebration not showing, and more. Read the full patch notes below: