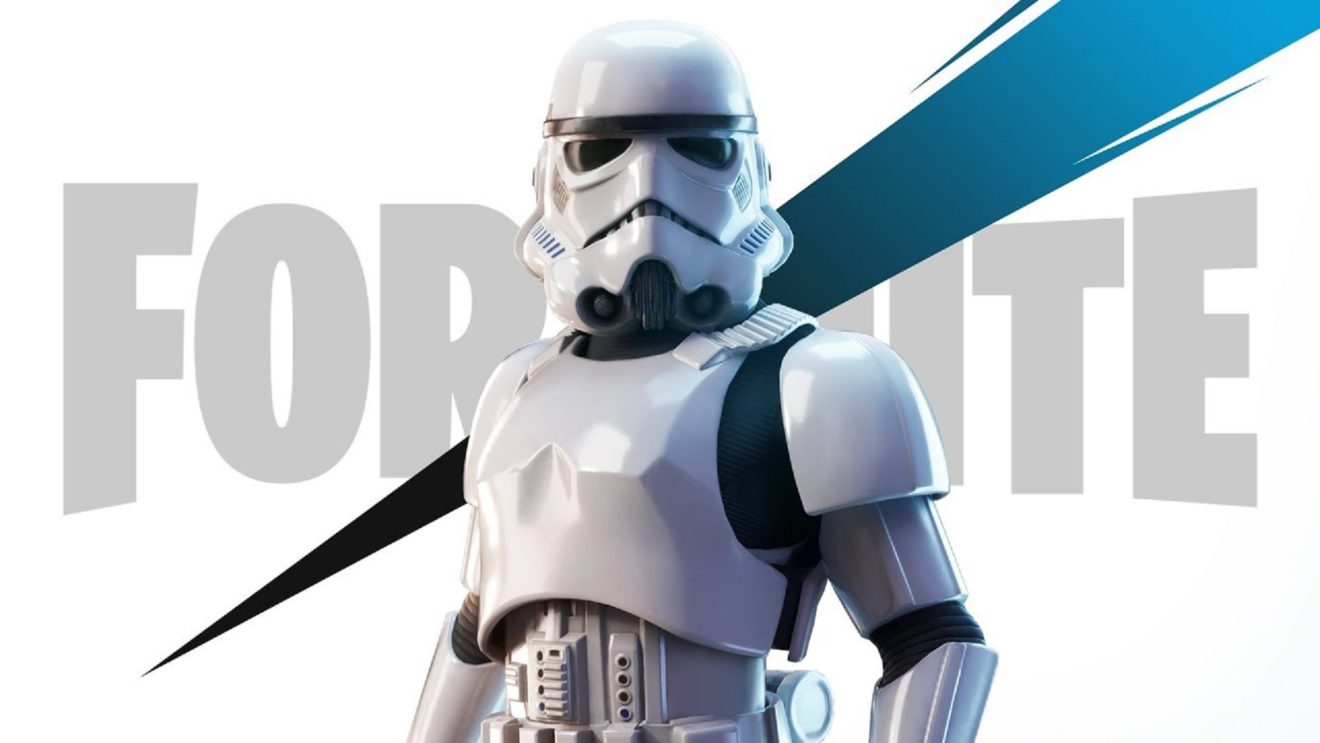 Exclusive Star Wars: The Rise of Skywalker scene will be shown in Fortnite

Epic Games has announced that it will show never-before-seen footage from Star Wars: The Rise of Skywalker in Fortnite later this week.

According to the developer, director J.J. Abrams will reveal the footage live from Risky Reels, Fortnite’s drive-in movie theatre, on December 14th at 2 p.m. ET. Doors open at 1:30 p.m. ET to give players time to find a spot and get settled.

In other news, it was announced last week that Fortnite’s Winter Royale tournament will be returning later this month. The tournament will run from December 20th through December 22nd and has a $15 million prize pool. Find out more here.