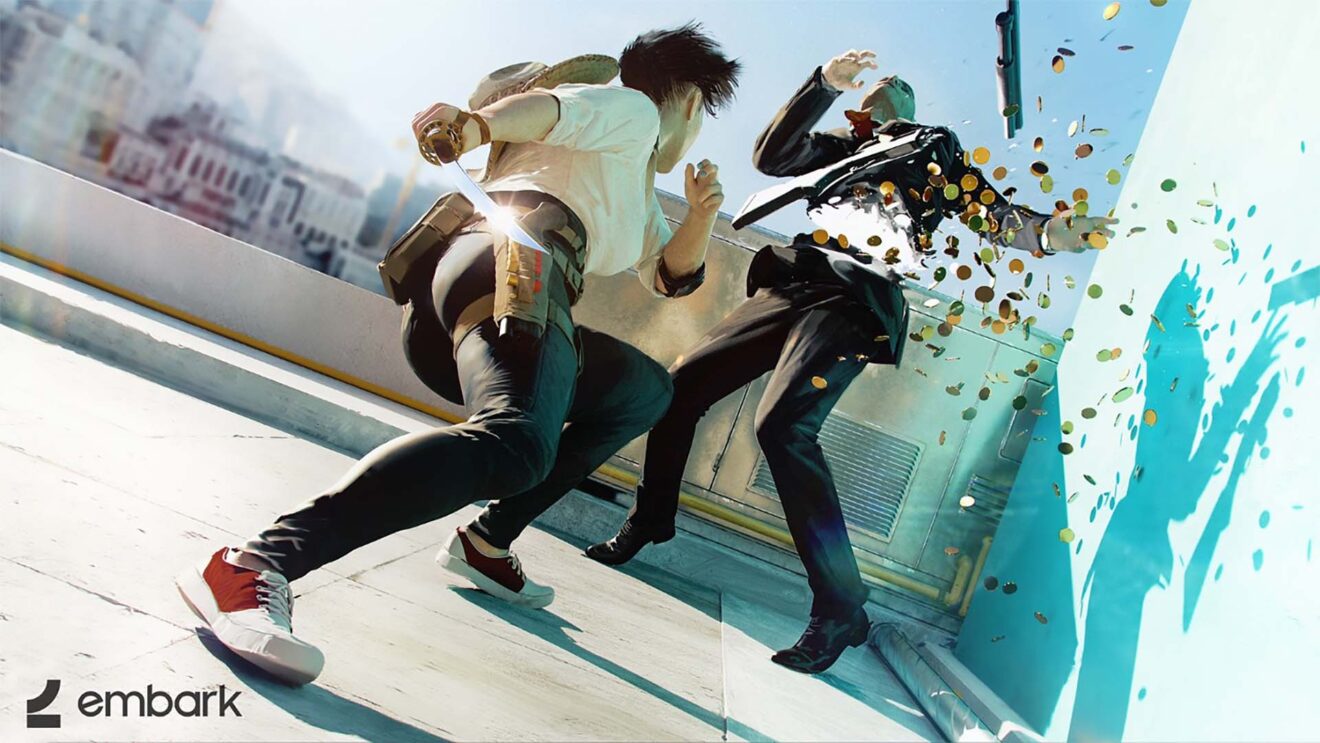 Embark Studios, which was founded by former Battlefield developers, has delayed one game in favor of another.

Embark Studios CEO Patrick Söderlund recently published a blog post expanding on the recent announcement that the studio was delaying free-to-play co-op game ARC Raiders to 2023. It’s not all bad news, as Söderlund has revealed that the studio’s second game in development, team-based first-person shooter Project Discovery, will launch first.

“We’ve got a number of super talented people with ample fps experience here at Embark, and the development of Project Discovery has progressed faster than we first imagined, especially over the past few months,” Söderlund stated.

Progress was going so well, in fact, that Embark was “facing the prospect of being able to release two games simultaneously.” Instead of stretching the “relatively small studio” too thin, Embark’s leadership decided to push ARC Raiders and make Project Discovery the “studio’s first game to market.”

So far, all we’ve seen of Project Discovery is a brief but stylistic teaser that Embark shared on Twitter. However, we will be seeing more of the game “very soon™,” seemingly getting in a little dig at Battlefield developer DICE with that trademark symbol. Given that Gamescom is right around the corner, we wouldn’t be surprised if we saw Project Discovery show up there.

Project Discovery isn’t the only PvP experience that Embark is working on. The studio has begun concepting and protoyping a “PvP-focused game mode in the ARC Raiders universe.” It seems that this mode is partly responsible for the game’s delay.