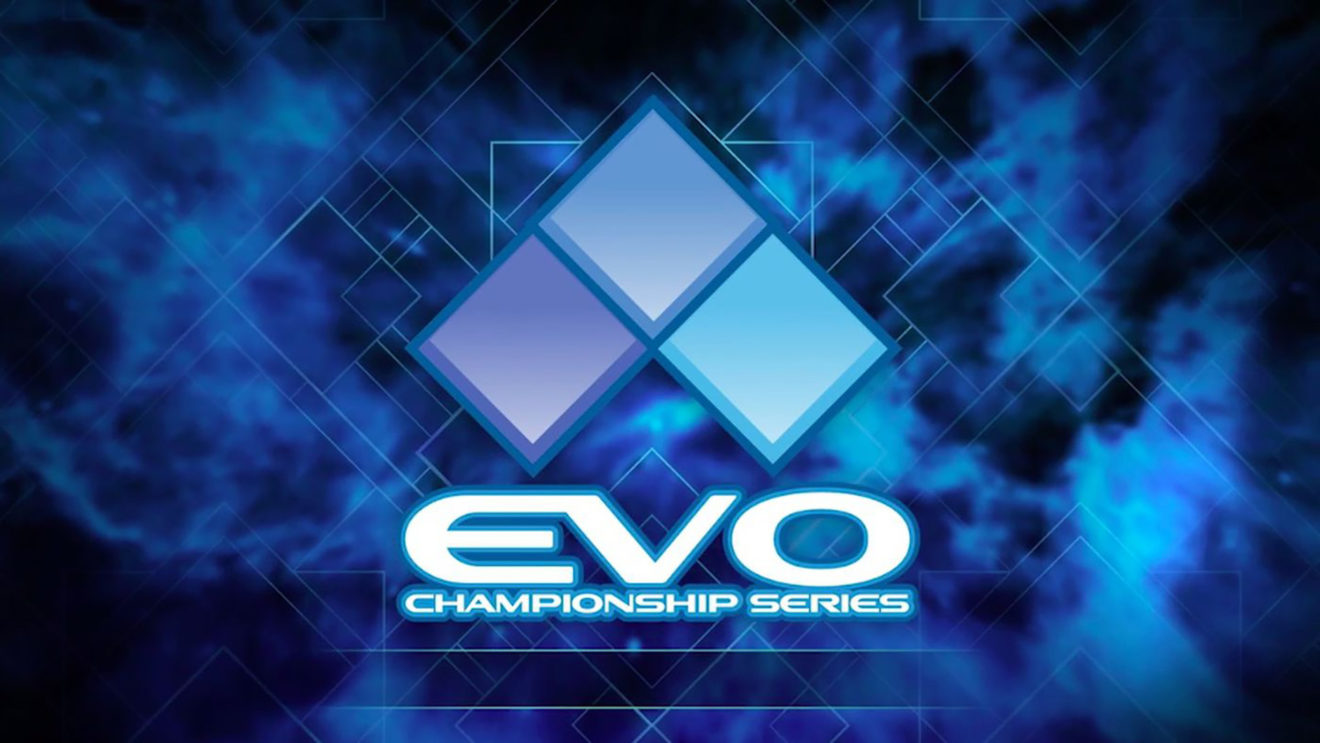 The Evolution Championship Series—aka EVO—is the biggest yearly fighting game tournament in the world. Due to the continuing health concerns surrounding COVID-19, EVO 2020 was set to be an online-only event. Now, thanks to a far worse and more threatening pandemic, EVO Online has been totally cancelled.

That pandemic? Widespread allegations of sexual assault and abuse—including against children—in the fighting game community.

One specific set of allegations came up earlier this week surrounding Joey “Mr. Wizard” Cuellar, co-founder of EVO and one of the public faces for the tournament. The accusations levied against Cuellar include stories of acts of sexualization and assault of minors.

Yesterday, EVO released a message stating that Cuellar was being put on administrative leave while an investigation kicked off. Today, the tone has changed, with Cuellar being completely ousted from the company.

Any chance that EVO Online had to still take place was dashed pretty quickly, as companies like Capcom and NeatherRealm Studios, and commentators like James Chen and Stephen “Sajam” Lyon, all announced their departures from the event.

Unfortunately, all of this is just the tip of a huge iceberg, as Cuellar is one of numerous people to have abuse allegations (including involving minors) brought against them this week in the fighting game community. The Super Smash Bros. community has been hit especially hard, with a handful of major players being called out for their past (and even recent) actions.

A few years ago, I had the chance to attend EVO for the first time, and it was an experience I will never forget. I’ve been a fan of fighting games for as long as there have been fighting games, and I’ve met some amazing people and made some awesome friends through the fighting game community. The FGC is full of great people who take care of and protect one another, and we can and should never forget that.

At the same time, the FGC is also infested with irredeemable predators, abusers, and bigots, too many of whom have been allowed to exist in the community for too long, even while knowledge of their disgusting (or even illegal) behavior was widespread.

At this point—burn it all down, and start anew. 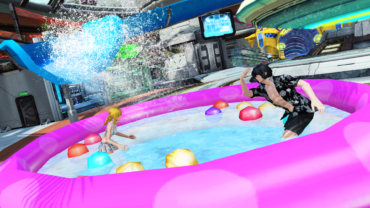