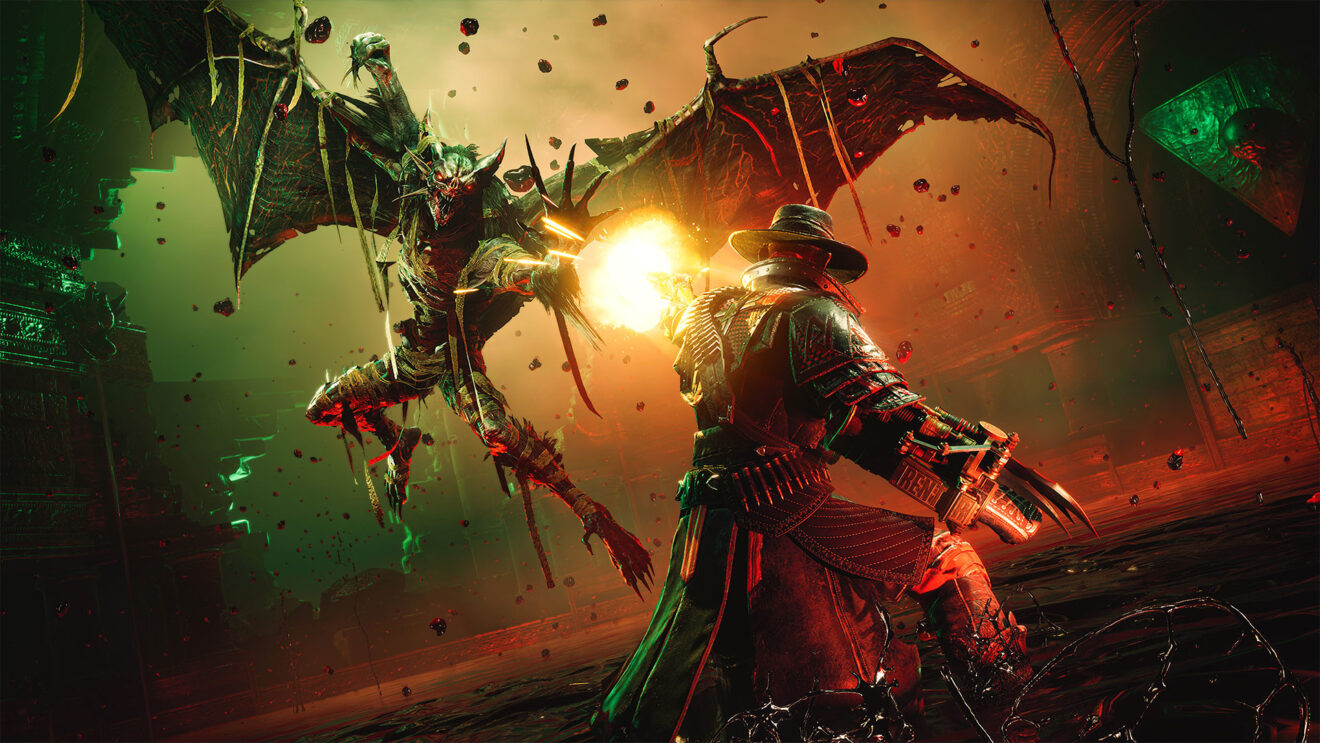 Focus Entertainment has shared a new trailer for Evil West that focuses on the game’s online co-op mode.

Using this feature, players can invite a friend to join them on individual missions or to complete the entire campaign together. While playing in co-op, players will encounter different enemy compositions to increase the difficulty.

Developer Flying Wild Hog notes that both players will play as Jesse, but only the host will make progress in the story. Watch the gameplay below: