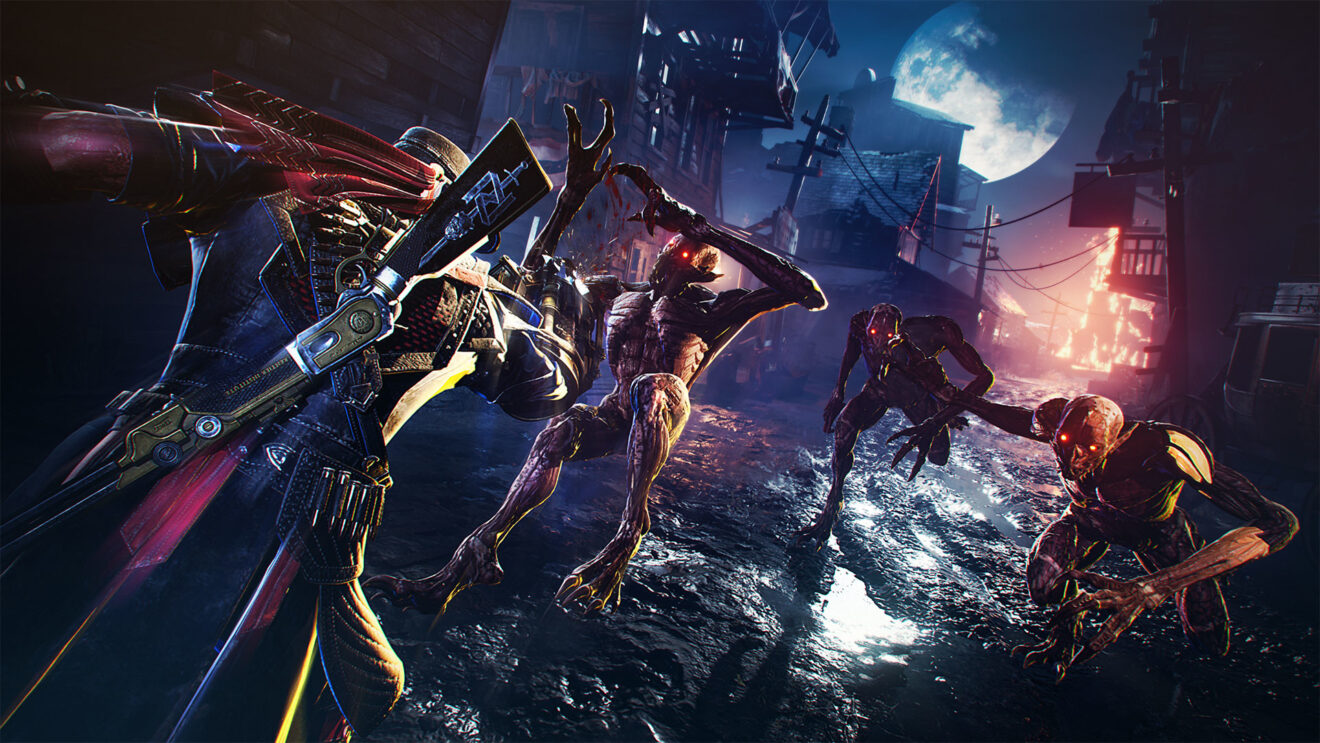 Evil West has been delayed

The companies revealed in a joint statement posted to Twitter that the game’s release date is being moved from September 20th to November 22nd. This delay will give the development team extra time to polish the game.

“We understand that game delays may be frustrating, but it’s a necessary step to deliver the best experience to everyone,” the statement adds. “Thank you again for your awesome support and dedication. It drives us forward and pushes us to create the weirdest, wildest western ride for you all.”

Evil West is now scheduled to release on November 22nd for PlayStation 5, Xbox Series X/S, PlayStation 4, Xbox One, and PC.