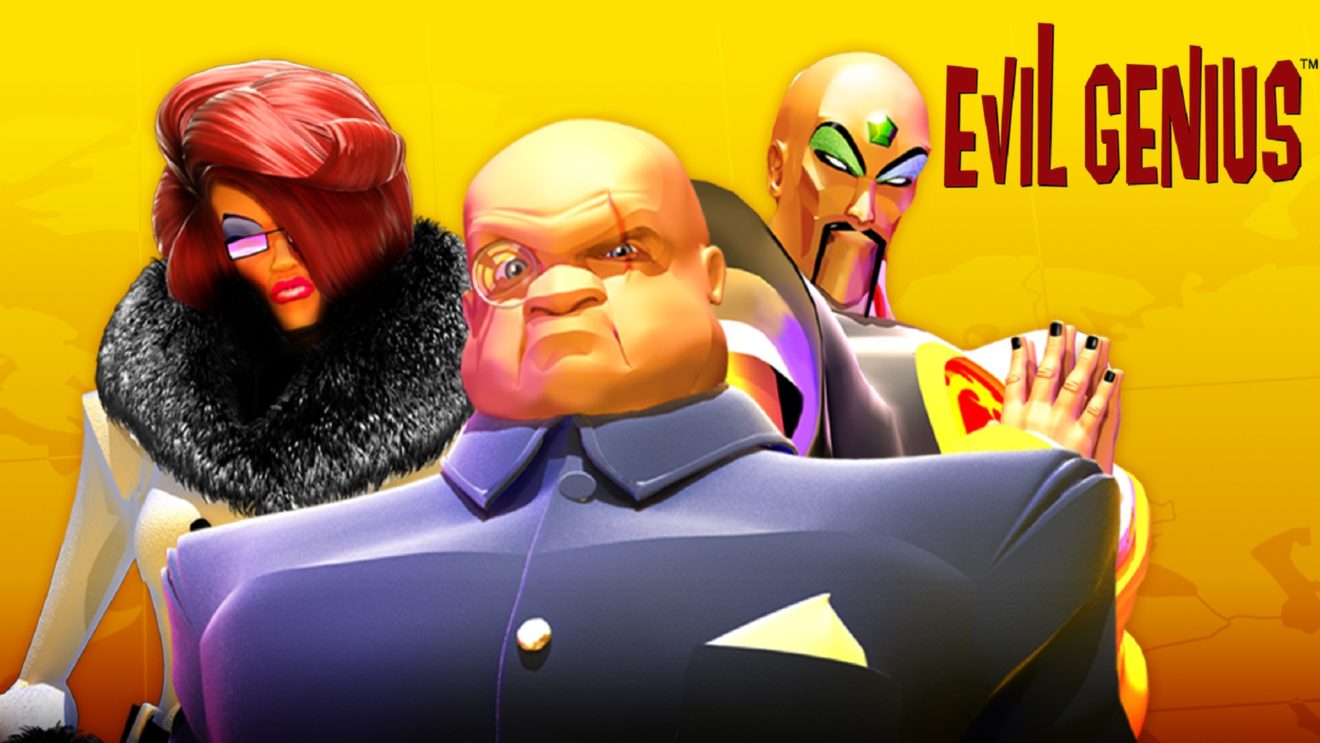 Evil Genius is free for a limited time

To claim a copy, head on over to Rebellion’s website, sign up for a Rebellion ID account or sign in to an existing one, and link your Steam account. Once claimed, the game is yours forever. Rebellion isn’t willing to share an end date for this promotion, so don’t hang around.

Evil Genius originally released in 2004 and allows players to create an evil lair and work on an ultimate doomsday device that can be used to achieve world domination as one of three characters. Players can also create traps and interrogation devices for their lair to deal with any government agents that may wander in.

A sequel to the game, titled Evil Genius 2: World Domination, is scheduled to release later this year.