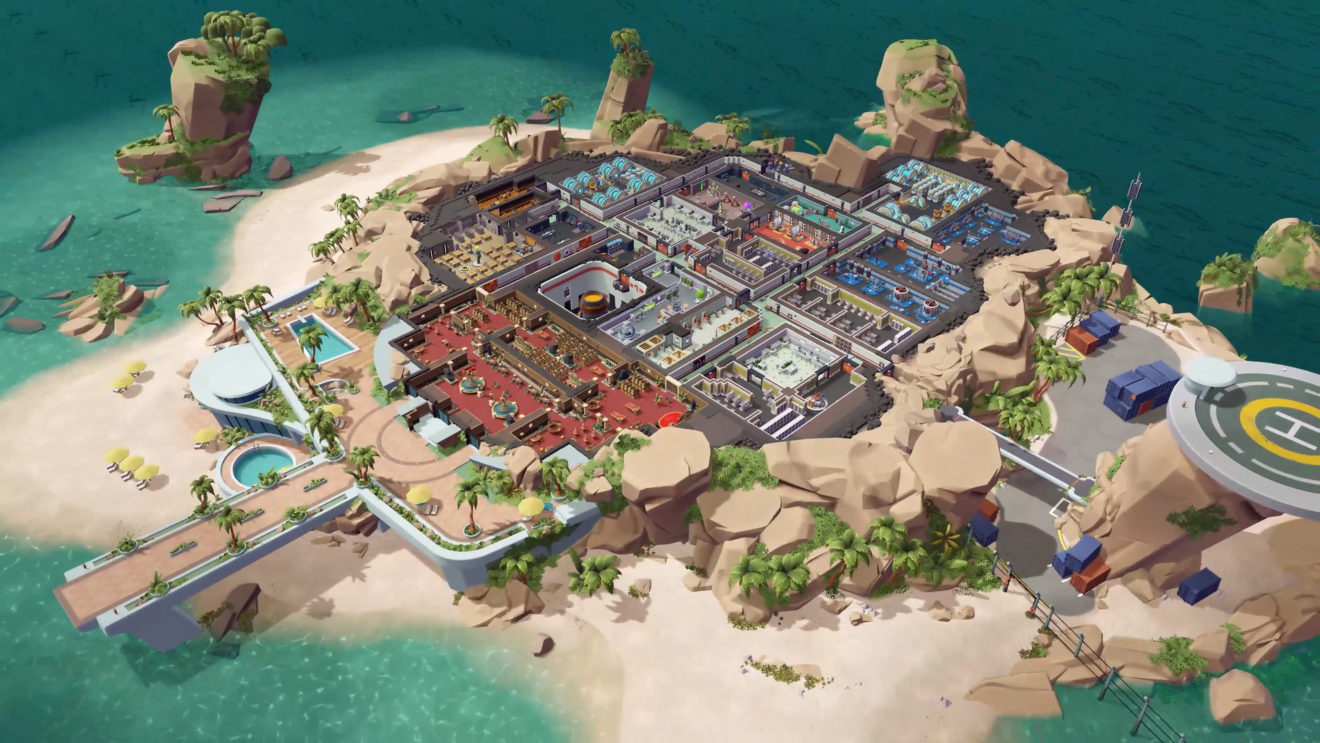 Evil Genius 2: World Domination will be getting a season of new content after the game launches, developer Rebellion has revealed.

Following the game’s release later this month, players can look forward to a campaign pack that will introduce a new playable genius, island lair, and Force of Justice. Season Pass One also includes new henchmen, minions, and lair items.

More information about these packs, including release timings, will be shared after the game launches.