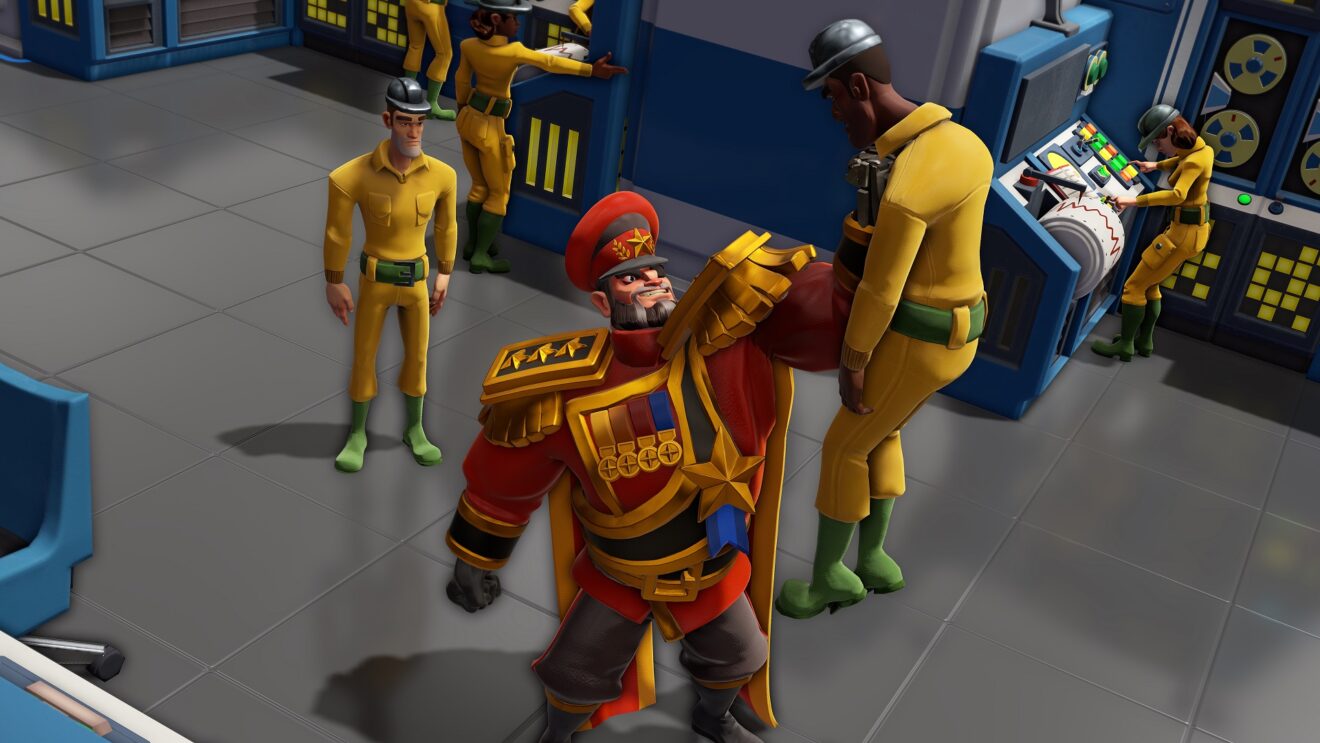 Evil Genius 2: World Domination is coming to consoles in November

Rebellion has announced that Evil Genius 2: World Domination will be coming to PlayStation, Xbox, and Xbox Game Pass on November 30th.

The game arrived on PC earlier this year and places players in control of one of four evil geniuses. Players must create a cover operation and prepare their Doomsday device for world domination while dealing with any pesky agents who try to stop them.