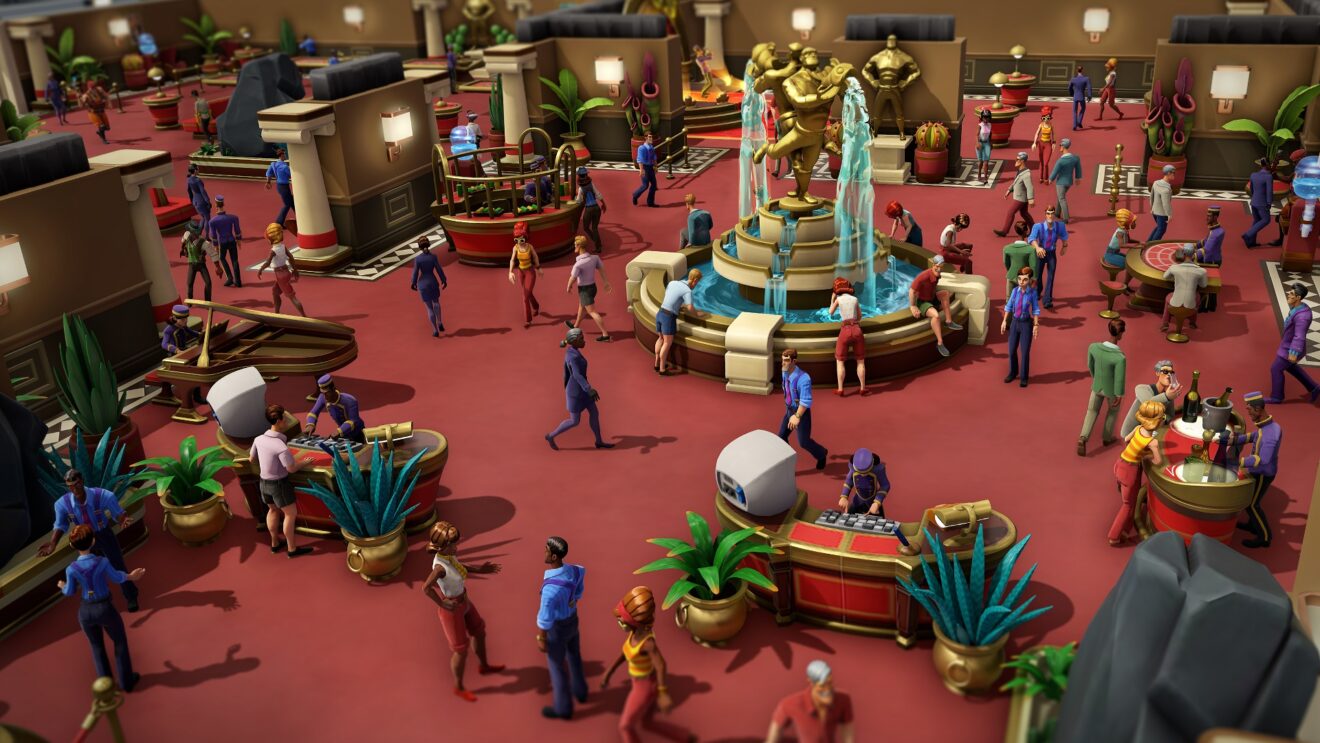 Evil Genius 2 trailer asks you to choose your genius

Rebellion has delivered a new trailer for Evil Genius 2: World Domination that goes over the game’s four playable masterminds.

Each of the four playable characters comes with their own distinct playstyle, personality, and campaign. There’s also a unique Doomsday Device available for each to build and claim world domination with. Get a closer look at Red Ivan, Emma, Zalika, and Maximillian below in the trailer below: