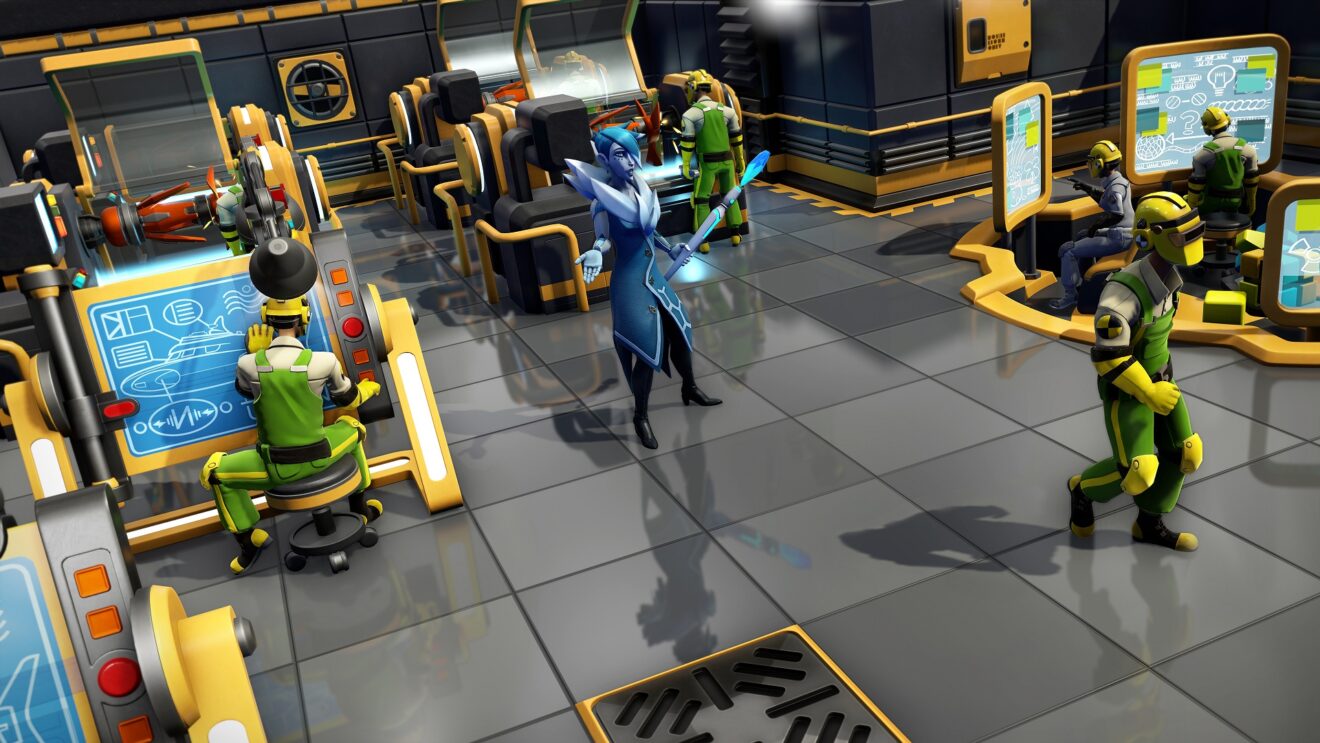 This latest DLC for the game introduces the ecological mastermind Polar as a new Genius, the Arctic Lair, and a new Doomsday Device that aims to freeze the entire Earth. Additionally, the pack includes a new campaign storyline and five Ocean Regions to take control of.

Players also get a new Force of Justice Agent type, an armored Super-Agent that can be turned, Engineer minions who can create submarines and turrets in the workshop, and a new temperature system that will affect how well minions work based on if it’s too cold or hot.

The Oceans Campaign Pack is available now on PlayStation, Xbox, and PC as part of the season pass or as a standalone purchase for $11.99.