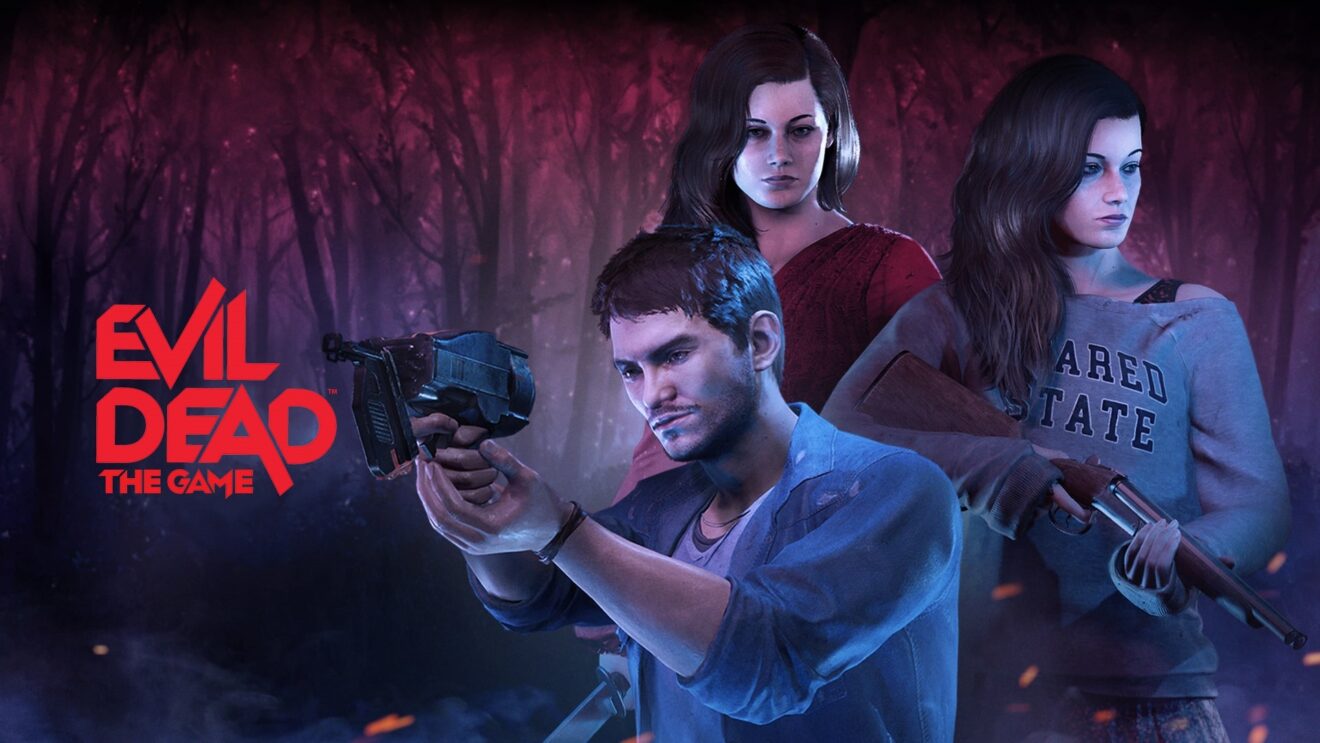 Evil Dead: The Game just received a new update that brings characters from the 2013 film—as well as a new single-player mission—into the game.

The new Bundle DLC introduces Mia and David Allen from the 2013 Evil Dead film as two new Survivors. Don’t worry, Mia won’t go Deadite on you. At least, we hope she won’t. Instead, her unique power raises her damage as her fear increases. Meanwhile, David can reduce fear and damage taken for himself and his allies as he deals more damage.

While you have to pay for the privilege of playing as Mia and David, the update also introduces a new single-player mission and some new weapons, free of charge.

Evil Dead: The Game is available on Xbox Series X/S, PlayStation 5, Xbox One, PlayStation 4, and PC. A Nintendo Switch version is “coming soon.”