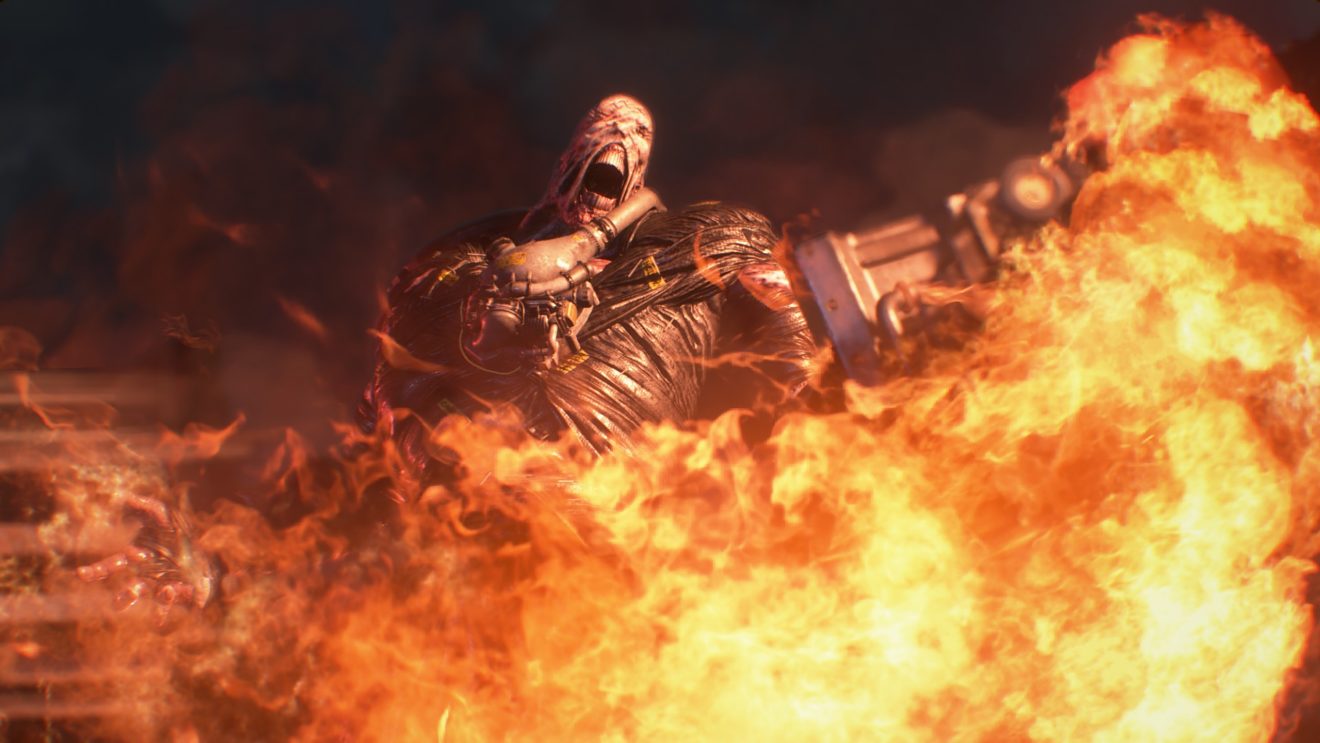 Everything announced in today’s State of Play

Sony’s final State of Play of the year aired earlier today and contained a number of interesting reveals.

A few highlights included the unveiling of Resident Evil 3’s remake and the first look at gameplay from PlatinumGames’ Babylon’s Fall. Keep reading for a full round-up of today’s announcements and reveals.

Square Enix and PlatinumGames shared a debut gameplay trailer for their upcoming action game Babylon’s Fall, which is in development for PlayStation 4 and PC.

Sony and IllFonic revealed the release date of their asymmetrical horror game Predator: Hunting Grounds alongside a new trailer that showed off a female Predator and weapons. The game is due to release in April for PlayStation 4 and PC.

House House’s popular goose game will make its debut on PlayStation 4 next week.

Sony shared a small teaser trailer for Sucker Punch’s next game. However, fans will have to tune into The Game Awards on December 12th to see the rest of it.

Following Square Enix’s accidental reveal over the weekend, a new trailer was officially released for the game’s ReMIND DLC. The DLC will be available on PlayStation 4 from January 23rd, 2020 and sees the return of several Final Fantasy characters.

Sony revealed that Proletariat’s magic-based battle royale game Spellbreak will be coming to PlayStation 4 next year.  A closed beta for the PlayStation 4 release is due to begin in spring 2020.

Media Molecule announced that Dreams will officially be leaving early access on February 14th, 2020. All players who purchased the early access version of the game will be upgraded to the full release at no additional cost.

A new trailer for Pixel Reef’s Paper Beast showed off how players will be able to manipulate the environment and the animals in it to uncover the game’s secrets. Paper Beast is scheduled to release for PlayStation VR in 2020.