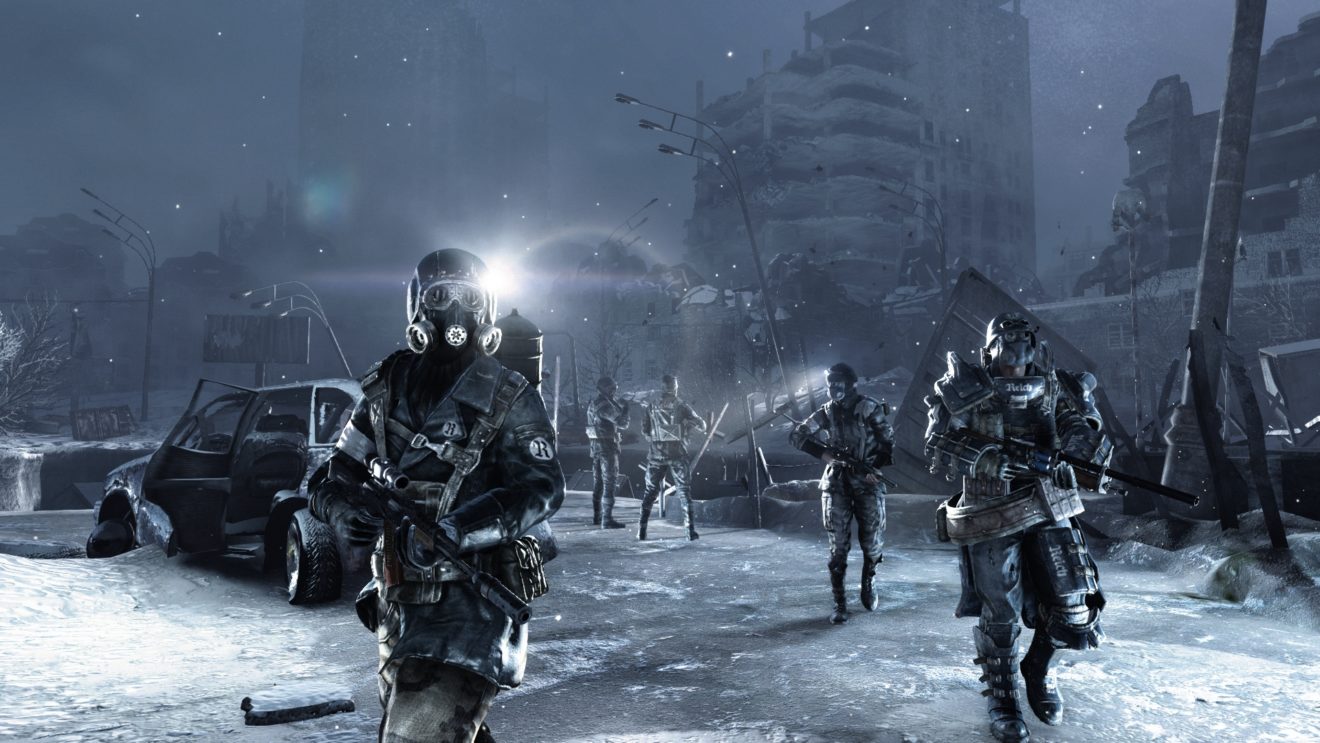 Everything and Metro 2033 Redux are free on PC

Epic Games has released its latest batch of free games on the Epic Games Store.

From now until October 3rd, PC owners can head on over to the Epic Games Store and claim free copies of David OReilly’s Everything and 4A Games’ Metro 2033 Redux.

Everything released in 2017 and allows players to become anything from animals to planets as they explore the universe. The game features narration by Alan Watts.

While Metro 2033 Redux takes place in the Moscow underground 20 years after and apocalyptic event destroyed most of humanity and turned the Earth into a poisonous wasteland. Players are put in the shoes of Artyom as he sets off on a mission to the heart of the Metro system to warn the remaining survivors of an impending threat.