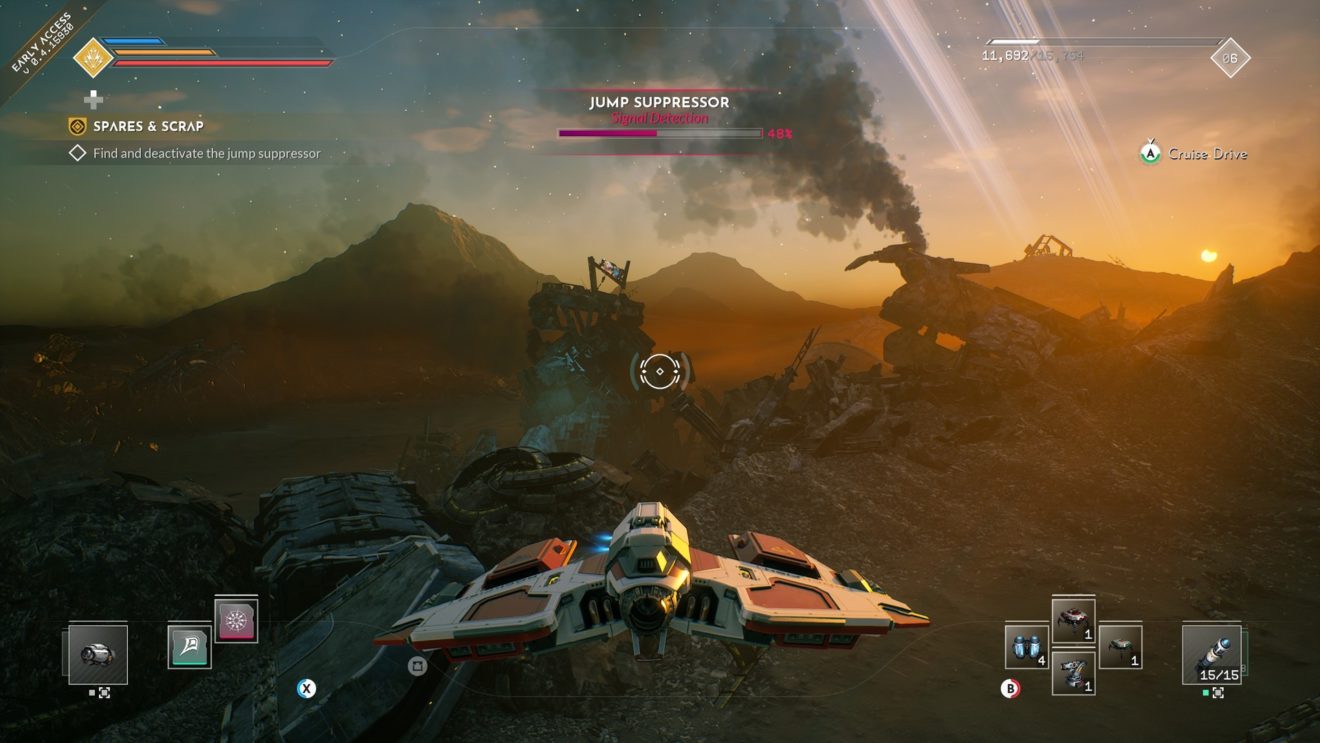 The early access version of the game features two star systems to explore, crafting, ship customization, five different player ship subclasses, and full voice acting for the first 12 hours of the campaign and several side missions. According to the developer, players can expect at least 25 hours of gameplay from this version of the game.

“We couldn’t be more grateful for the glowing support from our community. We’ve seen a lot of enthusiasm right from when we pitched the first Everspace installment as a new breed of space combat and exploration for PC and consoles during our first Kickstarter campaign in 2015,” Michael Schade, CEO & co-founder of Rockfish Games, said.

“Thanks to Everspace’s commercial success as a surprise hit with over two million copies sold, we were able to take a big leap forward and reach out again to our most loyal fans through Kickstarter to pitch Everspace 2 as a full-blown open-world space looter shooter. With today’s Early Access release, we’re delivering on that promise as a first taste of what we envision to create together with our fans over the next 12 to 18 months. Hands down, we couldn’t be more excited about getting feedback from avid space pilots all around the globe.”

Everspace 2 is available now via Steam Early Access and GOG Games in Development for $39.99.