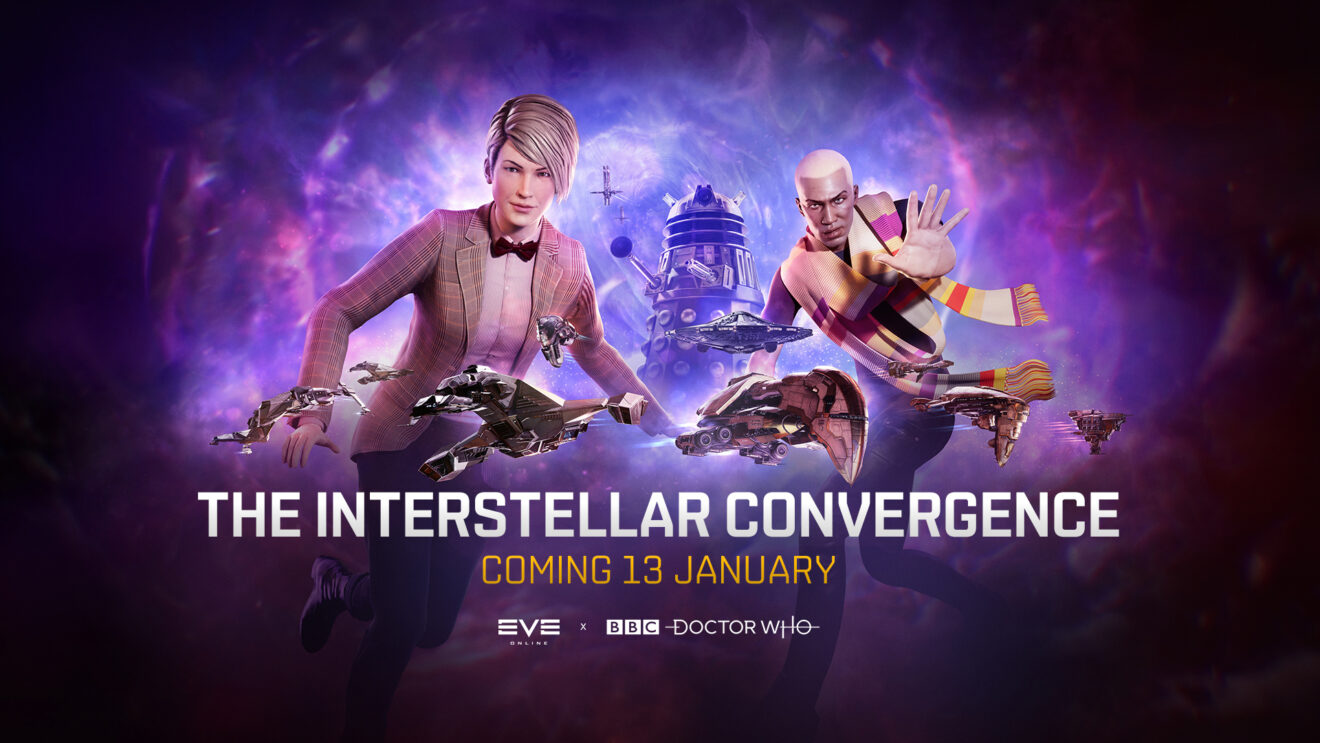 Eve Online is having a crossover with Doctor Who

CCP Games has announced a collaboration with BBC Studios to bring Doctor Who to its sci-fi MMO Eve Online.

The crossover gets underway on January 13th and will introduce a new Gallifrey-themed space in which players must search for artifacts from the Great Time War. Players can then use these artifacts to track down the Daleks and face them in battle for rewards. Additionally, a login campaign with skill points and Doctor Who-themed items will be available during the event.

“2022 will be off to an (inter)stellar start with EVE Online x Doctor Who,” Bergur Finnbogason, EVE Online’s Creative Director, said. “We are always pushing the boundaries of what is possible in EVE Online. Collaborating with BBC Studios gives us the opportunity to pay homage to an iconic series that has inspired us at CCP. We hope you’ll join us in New Eden on January 13 to see what happens when galaxies collide!”