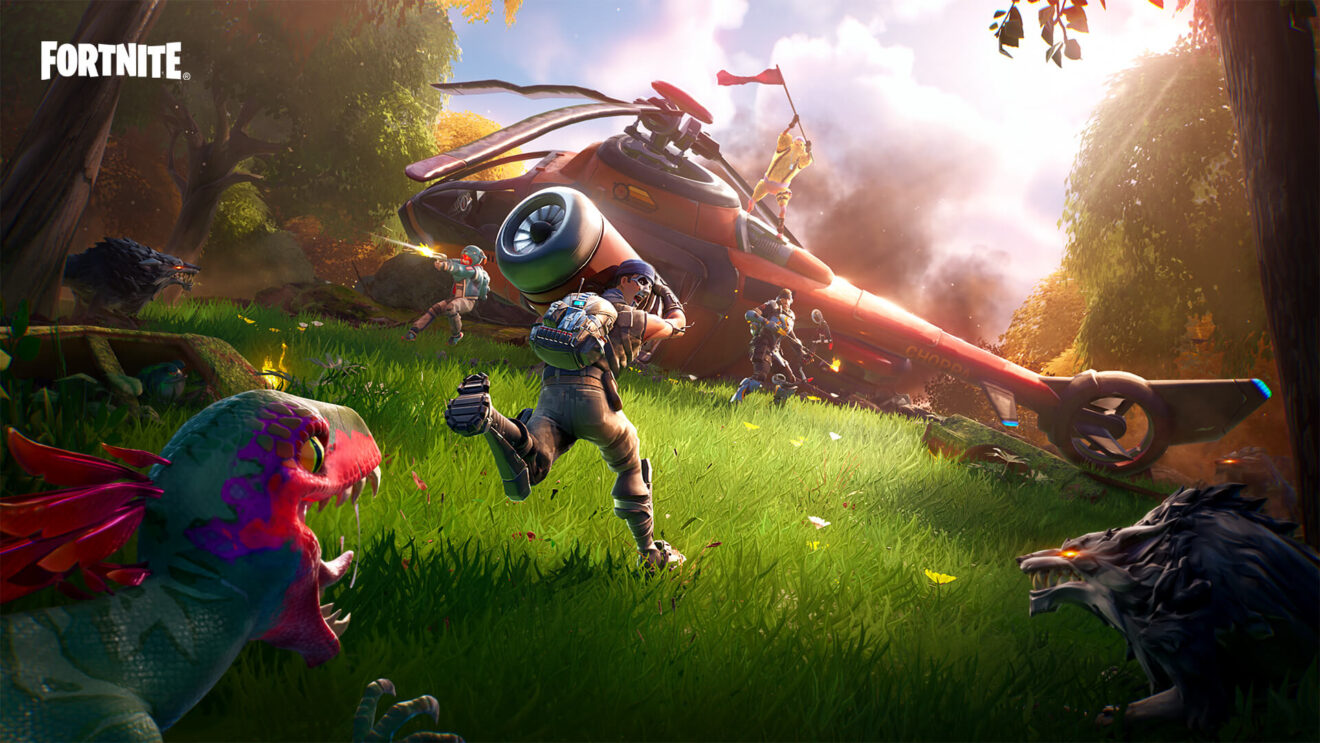 This new mode comes with a PvE and PvP variant and tasks players with escaping the Fortnite island by chopper after being left behind at the end of a Squads match. However, it won’t be easy, as each chopper needs repairing before players can escape and there are plenty of dangers lurking on the island.

“All players will awaken far from each other, so it’s up to you to seek out fellow strandees to form a squad with,” the developer explained in the announcement post. “You’ll be given the option to squad up with a player when you approach them, allowing you to communicate with each other with in-game chat (if enabled). Also, many hands make light work, so check your HUD to see what Choppa parts your squadmates are currently carrying. As usual, a squad can contain up to four players.”

In the PvE version, there are three helicopters to escape in and players cannot attack each other, while the PvP version has just a single chopper and encourages players vs player combat.

Players who manage to escape from the island will be rewarded with the Impossible Odds loading screen for completing the PvE version and the Escapist Umbrella for beating the PvP version.