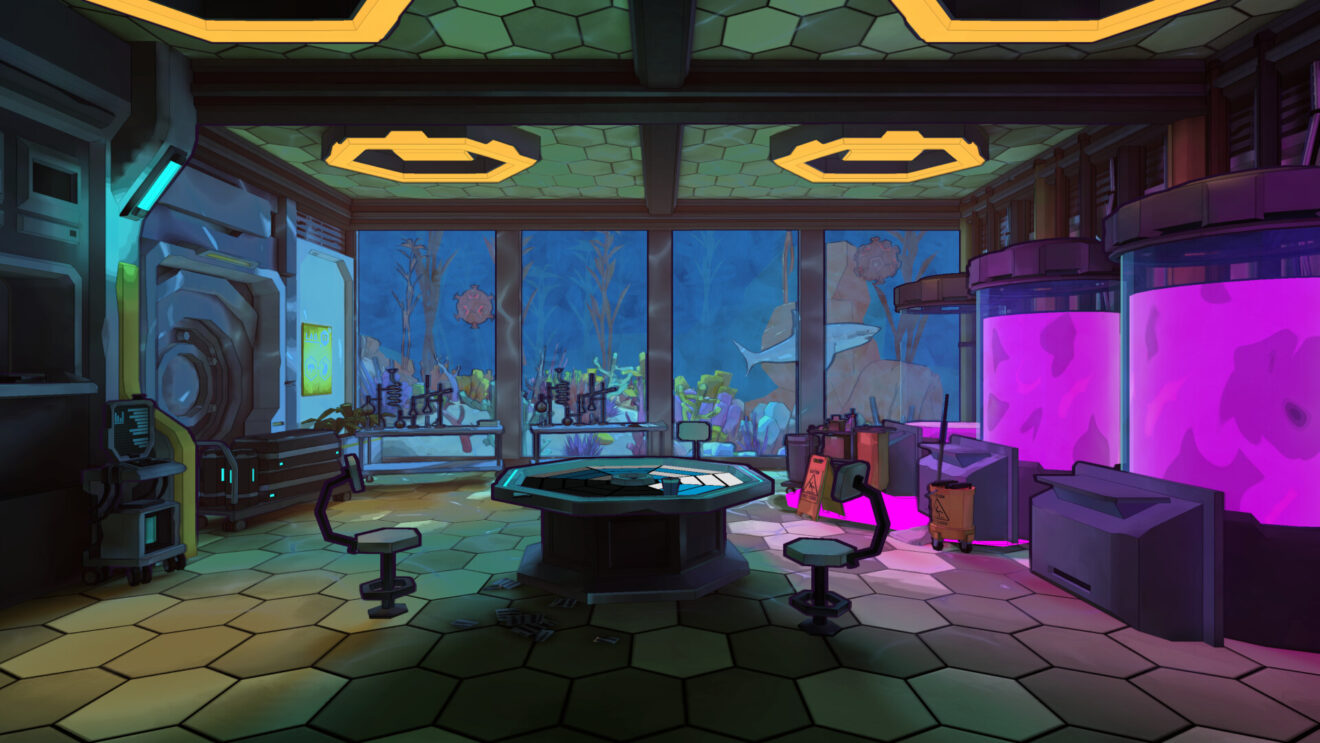 A new trailer has been released for Escape Academy’s upcoming Escape from Anti-Escape Island DLC.

The DLC is set after the events of the main game with players heading off on a well-earned vacation. However, things don’t go to plan as the Escape Jet is shot down and players find themselves trapped on an uncharted island. Explore the island and solve five brand-new escape room levels.

Escape Academy: Escape from Anti-Escape Island launches on November 10th for PlayStation 5, Xbox Series X/S, PlayStation 4, Xbox One, and PC. The DLC will be included in the season pass.