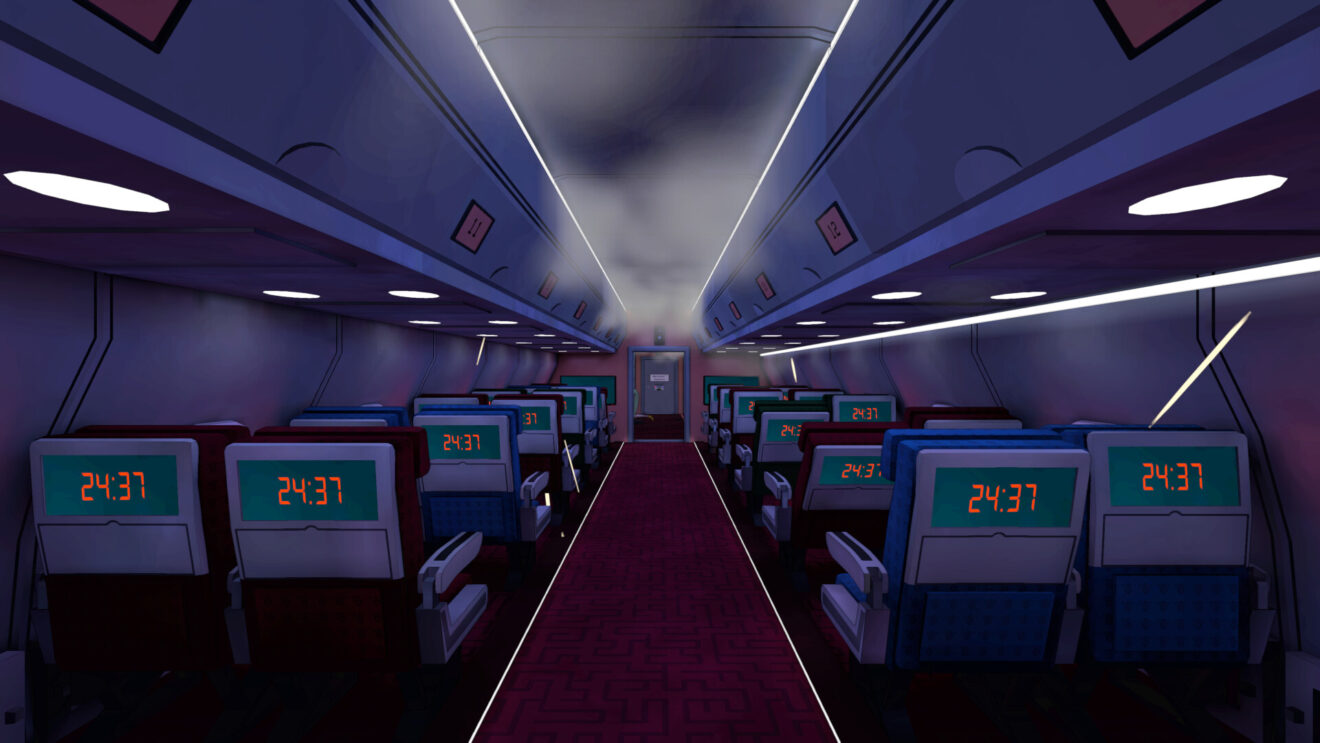 The DLC is set after the events of the main game and sees players jetting off for a well-earned vacation. Things do not go to plan, as the Escape Jet is shot down and players find themselves stuck on an uncharted island. The only way to escape is to solve five new escape room levels.

Escape from Anti-Escape Island is included in the season pass or can be purchased separately.