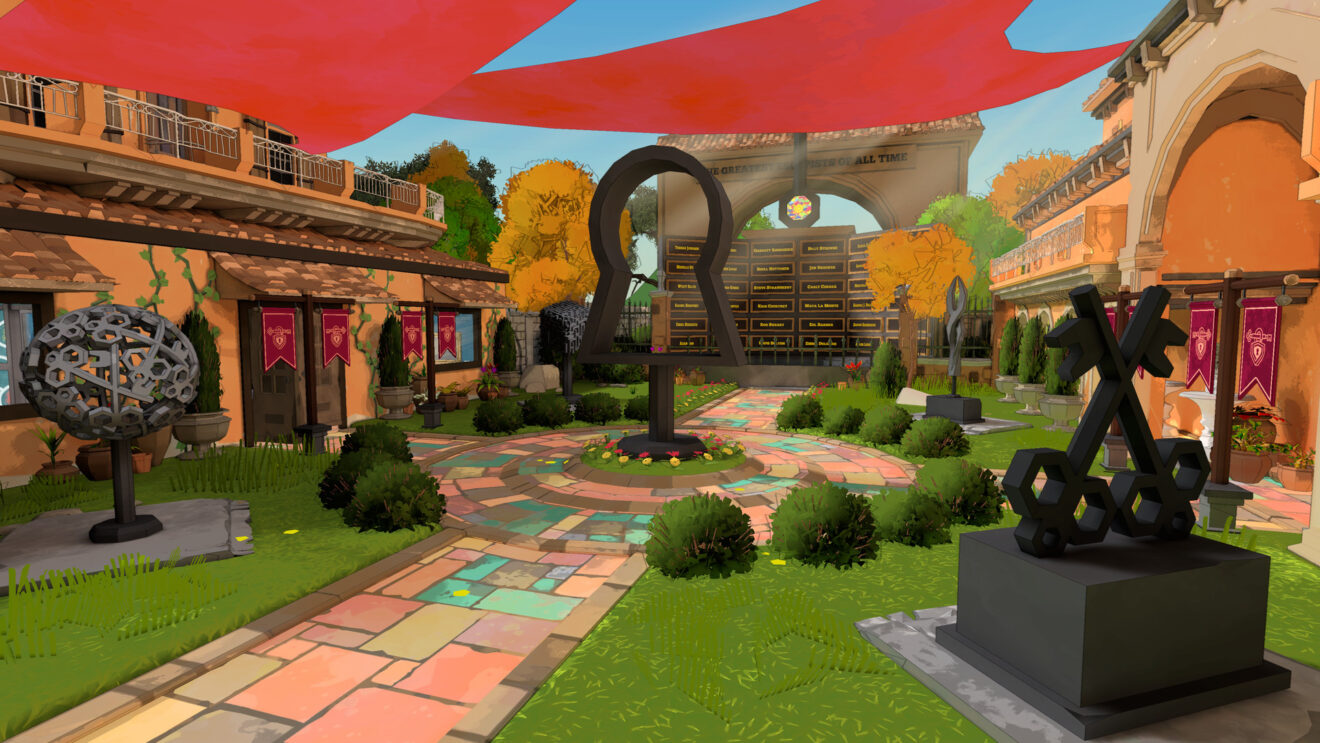 Escape Academy players can Escape from Anti-Escape Island next month

In the DLC, players are heading out on a summer vacation that gets cut short when the Escape Jet is shot down over an uncharted island. Now they will have to escape Anti-Escape Island by solving five new hand-crafted levels.

Players can expect to see returning faculty members and new foes in the DLC. More information will be shared in the coming weeks.