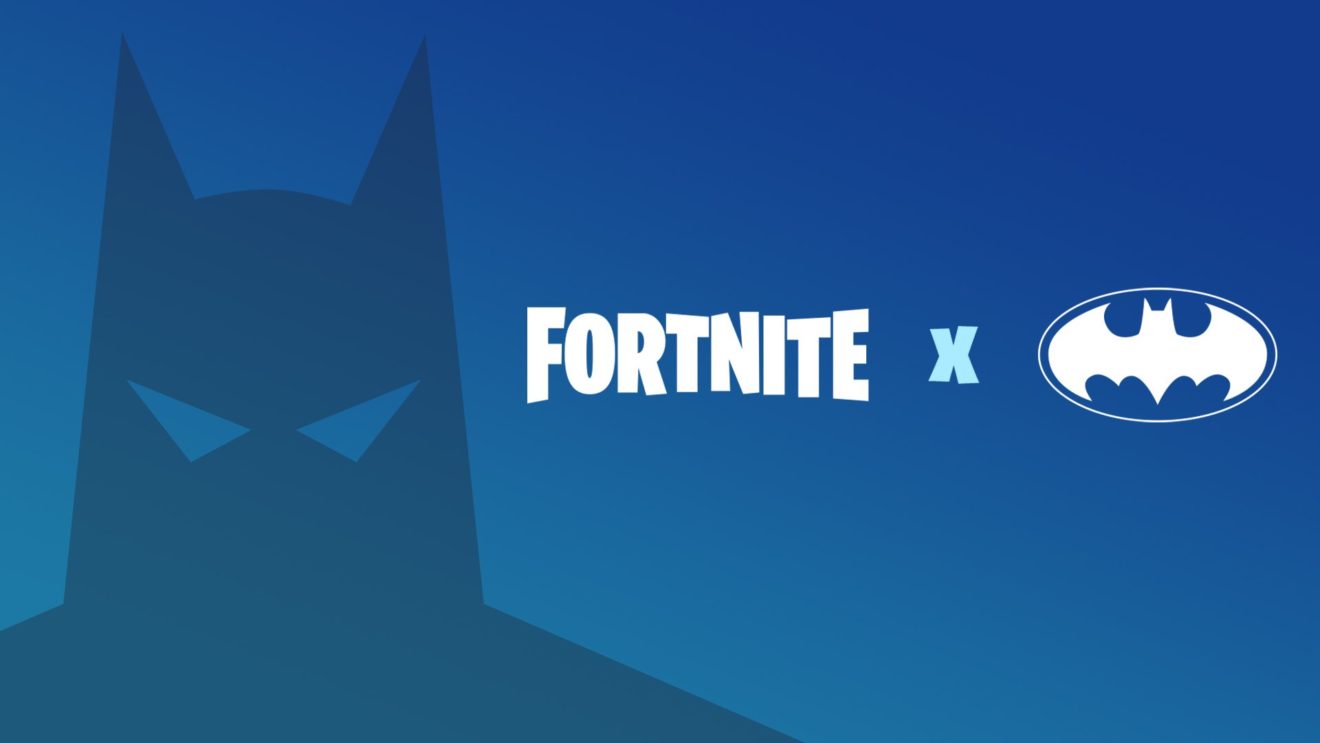 Epic Games has teased the announcement of a Batman crossover event for Fortnite.

The developer sent out a tweet pointing towards a Fortnite X Batman reveal event on Youtube that will take place tomorrow, September 21st at 8 a.m. ET. Epic also mentions that a free in-game reward will be on offer for players who link their Epic and YouTube accounts and watch the reveal.

News of the upcoming crossover first surfaced earlier this week when data miners discovered files for a Gotham City point of interest, a set of challenges, and two new Batman-themed items.

Players have probably noticed by now that a new Rift Beacon has activated in Tilted Town (formally Neo Tilted), which is very, very likely to be where the Gotham City point of interest will appear once the event gets underway.