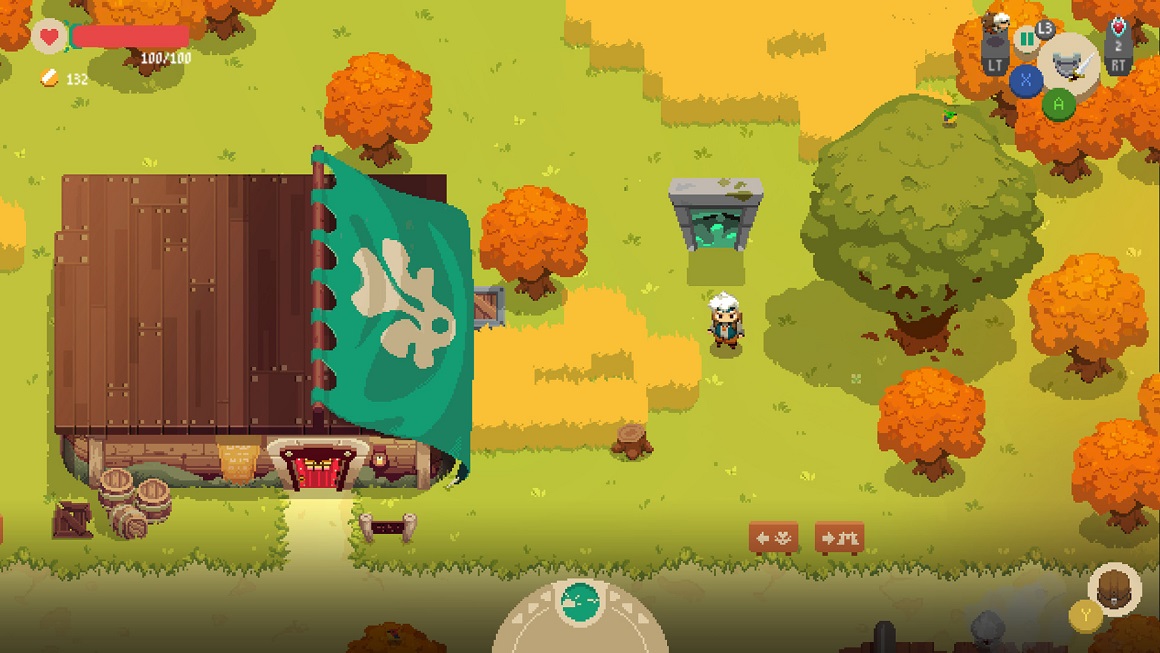 In response to users noticing the feature, Sweeney revealed that cloud saves are now enabled for “a couple of new games right now.” However, he added that the team has “a bit more work to do” before the feature can be rolled out for all games.

Cloud saves allow players to upload their saves to Epic’s servers and then access them on any device.

In other news, Epic Games recently made Moonlighter and This War of Mine free for a limited time on the Epic Games Store. It was also revealed that Alan Wake and For Honor will be the next free titles offered by the store.