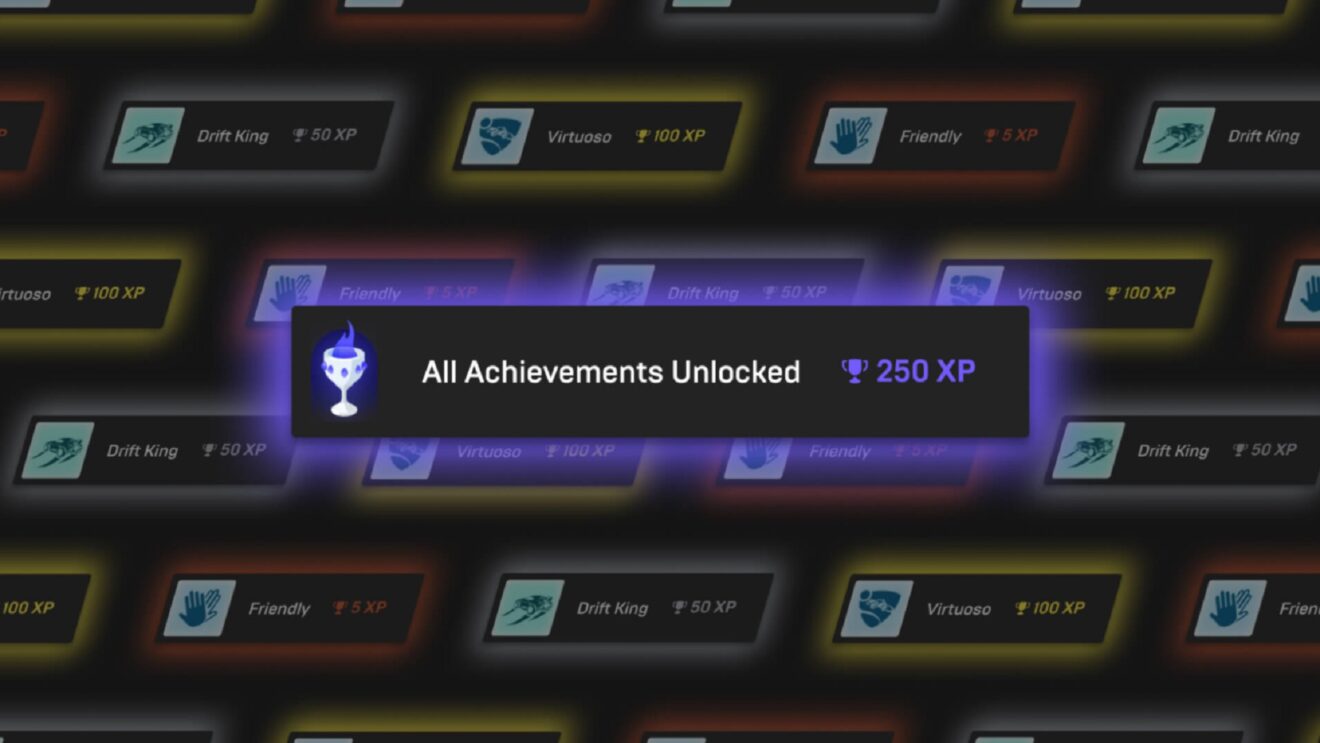 Epic Games has revealed that it is rolling out the new Epic Games Achievement system next week that will let players collect XP by earning achievements in games through the Epic Games Store.

When the system goes live next week, players will be able to earn Epic Achievements in Rocket League, Hades, Pillars of Eternity, Kena, Zombie Army 4, Alan Wake Remastered, and other titles. More games will be receiving support for Epic Achievements later this year, according to the developer.

Epic Achievements come in Bronze, Silver, Gold, and Platinum varieties, with each being worth a certain amount of XP. A Platinum Achievement is worth the most XP and is granted after gaining all achievements in a game.

As for the currently available achievements in games, these are sticking around, but will now be known as “developer achievements.” XP will be granted for these achievements once the Epic Achievements system goes live next week.