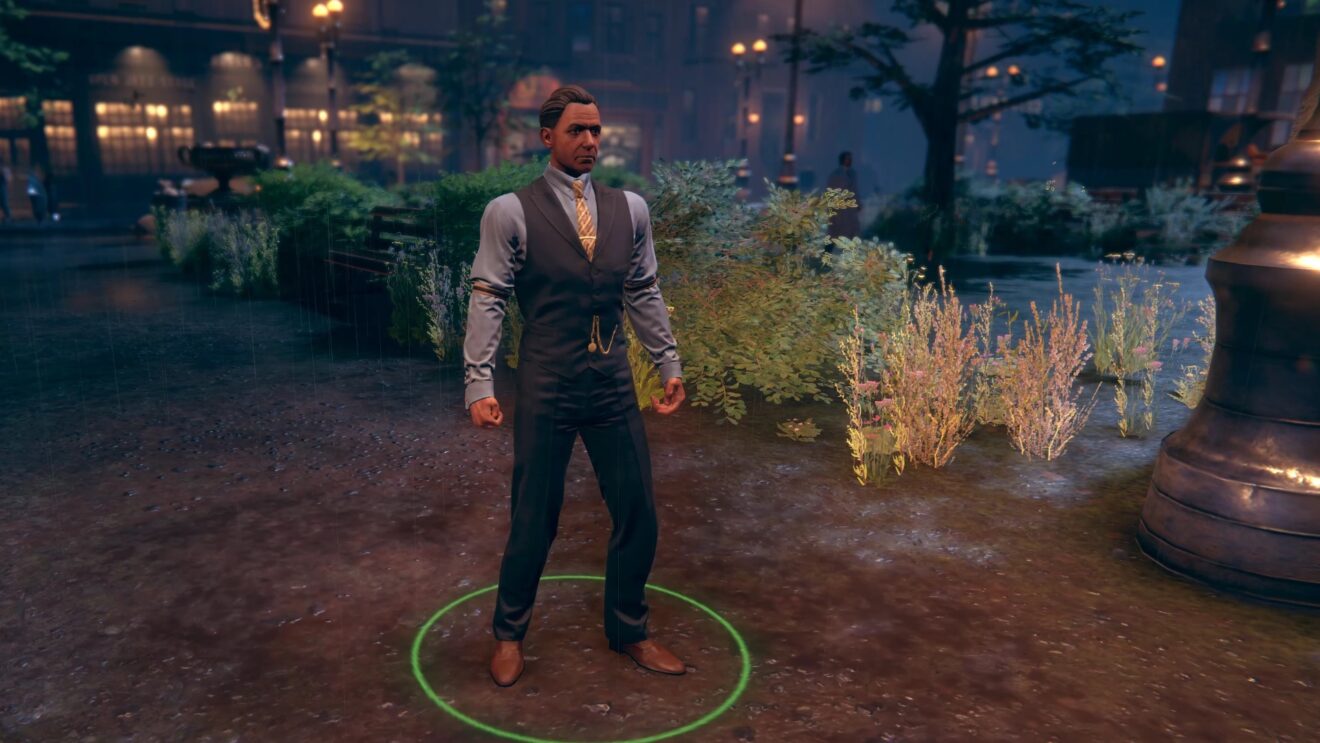 The expansion introduces Maxim Zelnick, a new playable boss who is known as the Mob’s Fixer. Maxim can call in two reinforcements during combat and has access to the Persuader SMG. Make it Count also brings with it the Fixer gangster profession, 20 new missions, 25 new events, the Loan Shark racket, and a number of new weapons, including the MK VI Revolver, Coach Gun, STA 22, Lighting Carbine, and RSC M17.

Accompanying the expansion is a free update that adds Precincts, which are subdivisions of neighborhoods that are controlled both by players and other factions. There are also Depots that act as the central control center for a given precinct. They are well guarded, but taking the Depot takes the precinct. Additionally, players get the Buy Out and Chi-Town Mogul win conditions, improvements to police, and new interiors.

“Since last year’s launch of Empire of Sin, we’ve all been exploring new ways to expand on the game’s strategic and narrative possibilities,” Brenda Romero, Co-Founder of Romero Games, said. “We’ve spent the last year working on Empire of Sin to integrate the creative ideas of our incredibly active and supportive community, and the one-two punch of both Make It Count and the Precinct Update is going to let players see the game in brand-new ways.”

Empire of Sin: Make it Count and The Precinct update launch November 18th for PlayStation 4, Xbox One, Nintendo Switch, and PC.