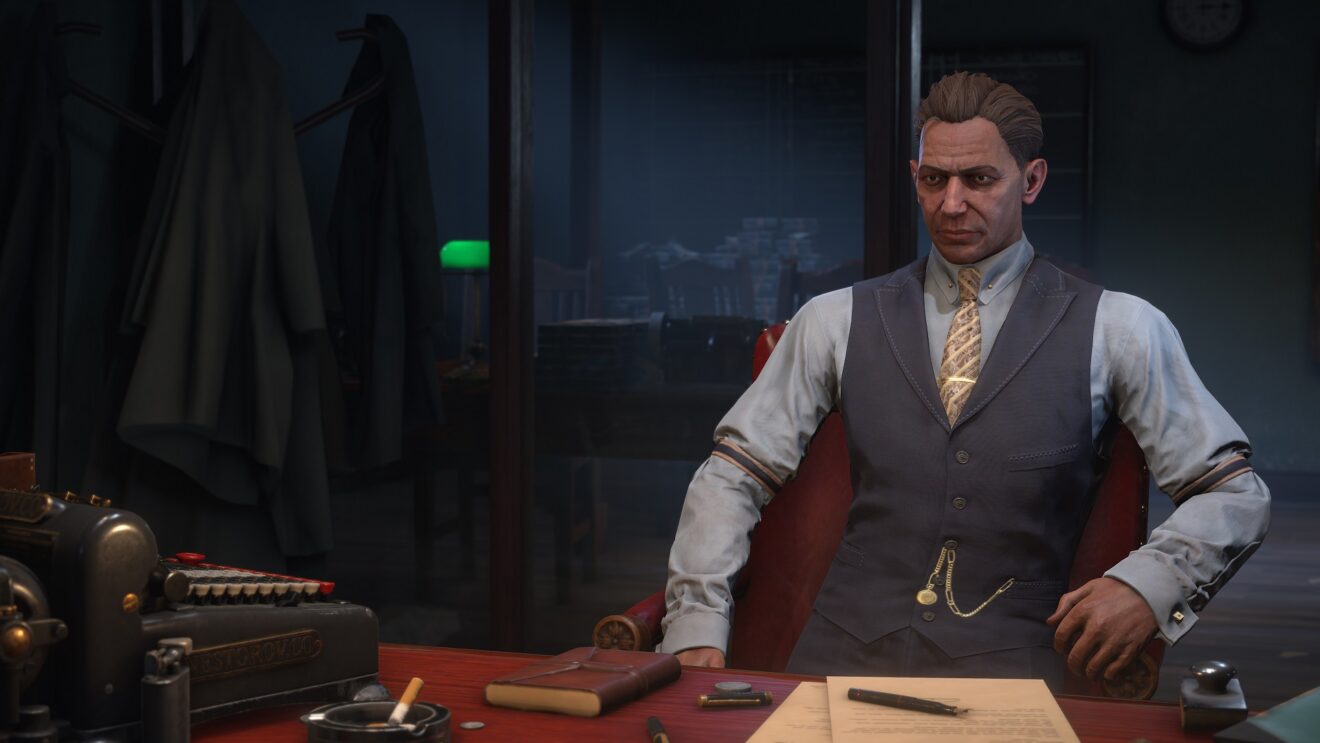 Paradox Interactive and Romero Games announced during PDXCON that Empire of Sin’s first paid expansion, Make it Count, will be released later this year.

The expansion will allow players to play as the “Mob’s Accountant,” Meyer Lansky, who excels at economics and “uses his smooth talking to ‘make peace’ with money and connections.”

Five gangsters called The Fixers will also be available to hire in Make it Count that unlock the loan sharking Racket, allowing players to blackmail other characters and factions. Additionally, players can experience a new string of missions that will tell the story of Lansky and The Fixers.

“After all the work we put into patching the game in the past few months, we’re ready to explore new aspects of the game to give players more content to sink their teeth into,” Brenda Romero, co-founder of Romero Games, said. “Make it Count, alongside the free Precinct update, brings new ways for players to play, manage and win as they build up their own Empire of Sin!”

Make it Count is scheduled to launch later this year for PlayStation 4, Xbox One, Nintendo Switch, and PC.