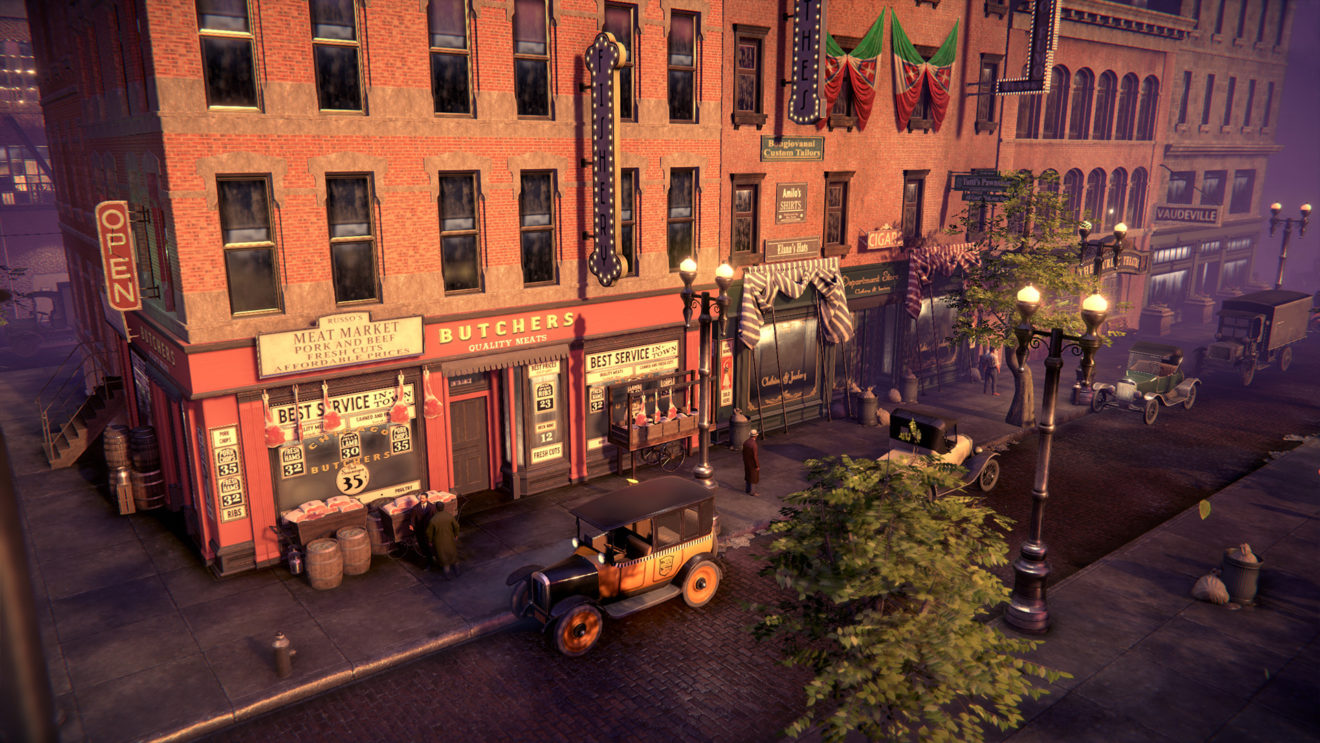 The game places players at the heart of the criminal underworld in 1920s Prohibition-era Chicago as one of 14 real and historically inspired mob bosses, including Al Capone and Stephanie St. Clair. Assemble a crew, build and manage a criminal empire, and take turf from rivals on the way to the top.

Paradox Interactive also unveiled a Deluxe and Premium Edition of the game. The Deluxe Edition includes four recruitable gangsters, three exclusive weapon skins, and a unique execution. While the Premium Edition contains everything found in the Deluxe Edition, plus the Al Capone’s Fur Coat costume and access to two post-launch expansions.

Additionally, all players who preorder any edition of the game will receive The Good Son Pack, which contains an exclusive in-game mission and a recruitable gangster.