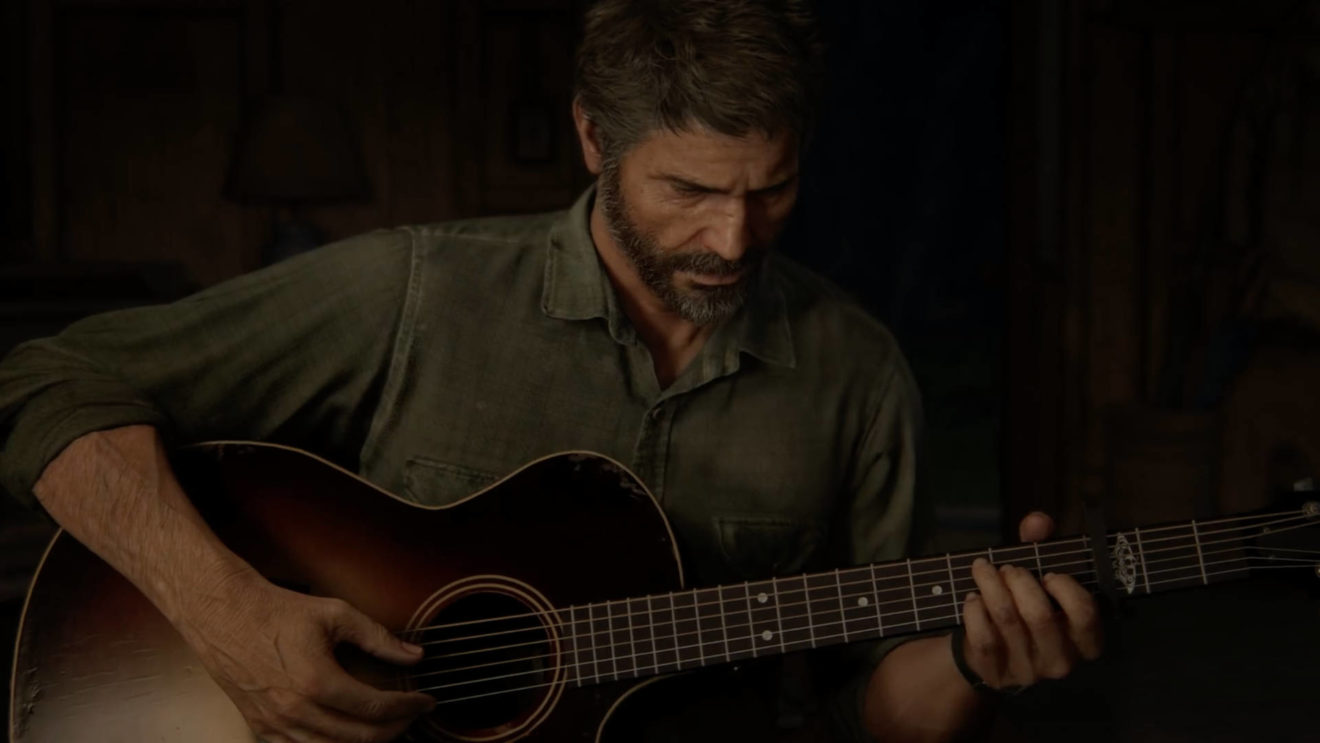 The latest—and possibly last until we hit launch—official story trailer for The Last of Us Part II has now arrived, and it paints a bleak picture of what awaits the game’s characters.

Look, I’m not getting into any real story details here, because there’s been too much of that going around lately. So, what I’ll say instead is that there’s an aura of sadness to this trailer, as we watch who was once a young and cheerful girl grow into an adult hardened and jaded due to the world around her. Life has not gotten any easier, and it’s obvious that events have transpired to make it even worse in some ways.

So, that’s all I’m saying for now, as I try desperately to avoid any additional knowledge of The Last of Us Part II‘s story before it hits on June 19th.