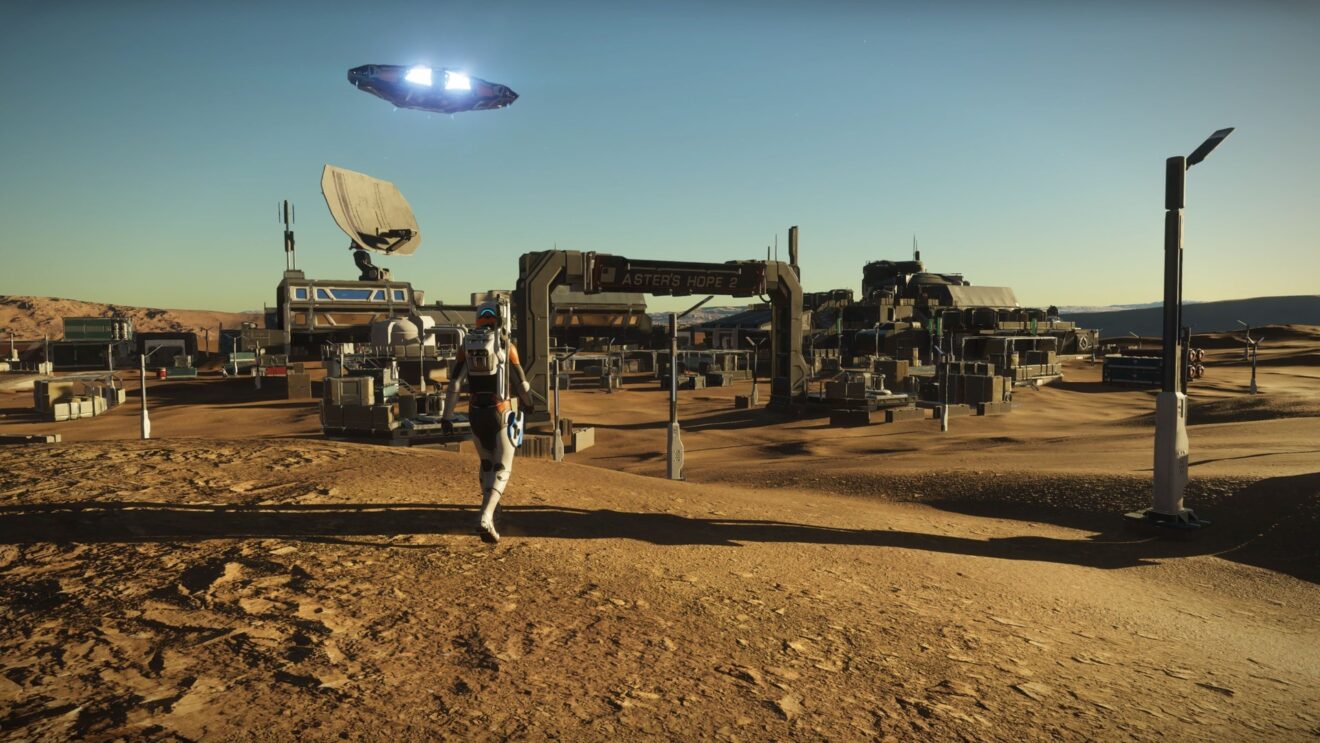 Frontier Developments has announced that it will allow Elite Dangerous players to transfer their profiles from console to PC after revealing that it will be ceasing development of the PlayStation and Xbox versions of the game.

Players will be able to use a one-time transfer to create a copy of their console profile on PC, including Ships, Holo-Me, weapons, inventory reputation, and more. Check out the complete list of everything that can be brought over below:

However, the developer notes that commander name, ARX balance, squadron membership, friends lists, current mission progress, and NPC crew names and appearances cannot be carried over to PC. Frontier Developments adds that players should make any purchases they wish to with their ARX balance before transferring.

Exact dates for when players will be able to transfer their profile from console to PC will be announced at a later date.