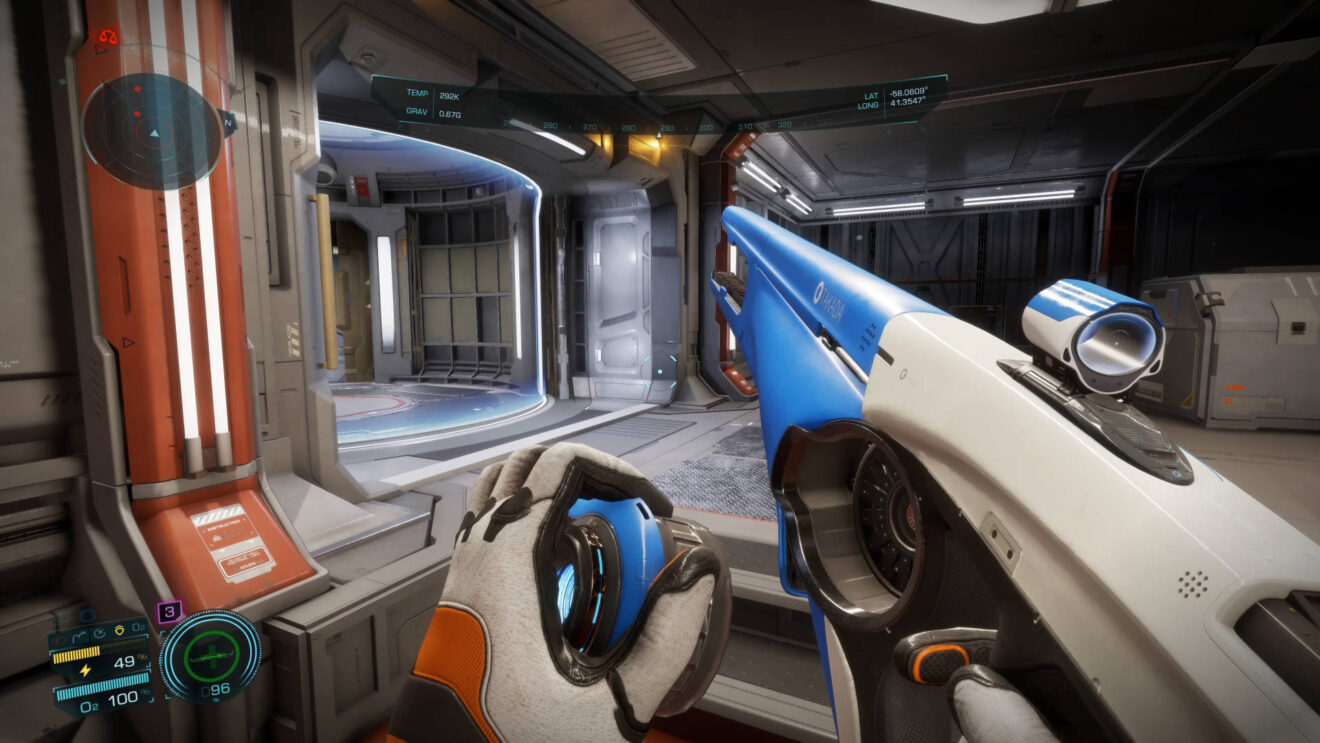 Starting today, Lifetime Expansion Pass owners and players who have preordered the Odyssey Deluxe Alpha expansion pack can access the first phase of the alpha test. This first phase of the alpha features Odyssey’s core systems and will restrict players to a single star system to maximize interactions. Players can purchase the Remlock Maverick scavenger suit and the Takada and Kinematic weapon sets, and take part in a number of activities. However, spaceships are not available in this phase.

Later phases in the test will introduce first-person combat, faction conflicts, expanded travel, the first footfall planet experience, and more. Take a look at the full plan, courtesy of the developer, below:

Elite Dangerous: Odyssey arrives this spring on PC, with a console release to follow in fall 2021.