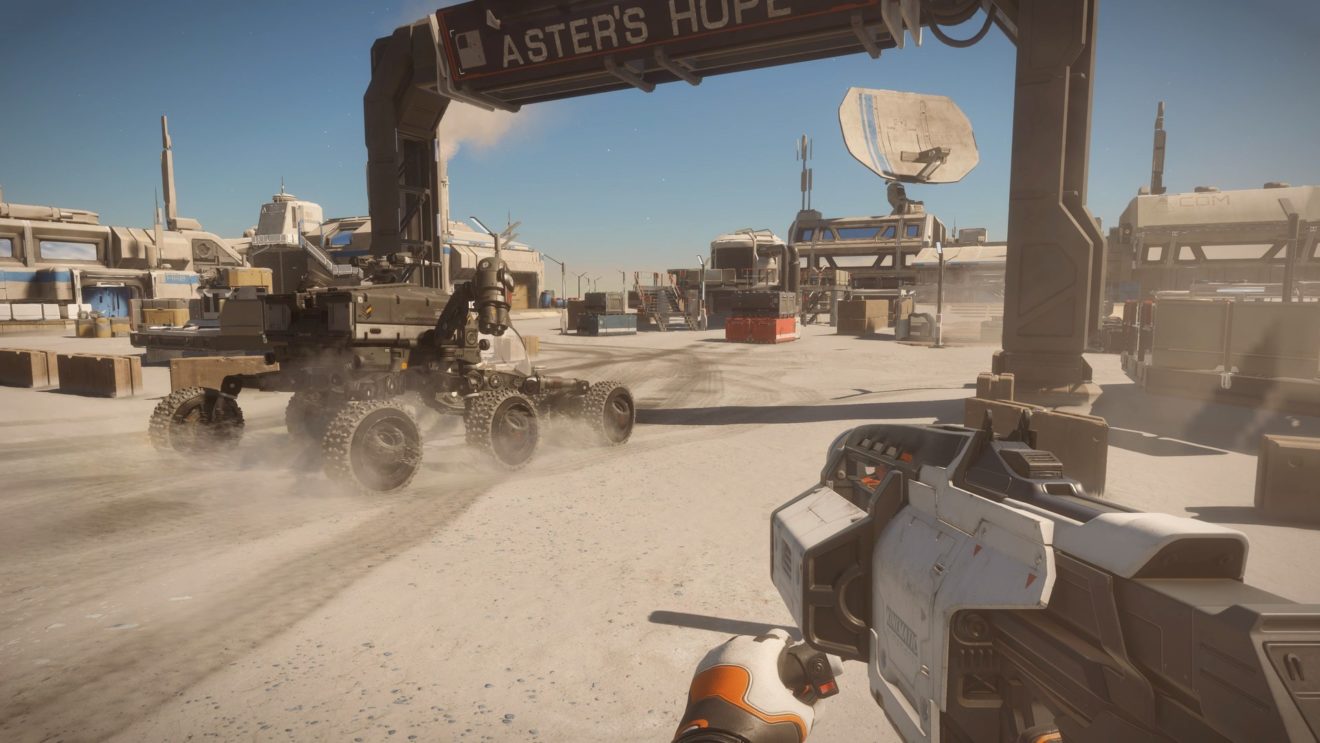 Frontier Developments has announced an indefinite delay for the PlayStation and Xbox versions of Elite: Dangerous‘ Odyssey expansion.

In an update on the official forums, CEO and founder David Braben explained that a decision has been made to focus on “the core PC experience for Elite Dangerous” and work on improving Odyssey on PC. A new release window for the console version will not be revealed until “the foundation of the PC release is solid.”

“Ultimately, we believe it is right to focus our efforts on the core Elite Dangerous Odyssey experience for the platforms that we have released on, before opening up to more. We know that the work that we do to improve players’ experiences of Elite Dangerous Odyssey on PC will benefit other platforms in the future, but the dates and details of the console platforms are going to change,” Braben wrote. “We do not want to rush into confirming any dates or changes this has on our console release, as we must remain fully focused on the core Elite experience. Only when we feel that the foundation of the PC release is solid, will we be able to re-lay our console roadmap on top.”

The plan now is to “continue to work through Issue Tracker, fix bugs, and improve performance” as well as “explore and add additional features, content, and improvements into the game.”

Odyssey was released earlier this year on PC and allows players to step foot on planets for the first time, interact with NPCs, take part in first-person combat, and more.

Elite: Dangerous is available now on PlayStation 4, Xbox One, and PC.